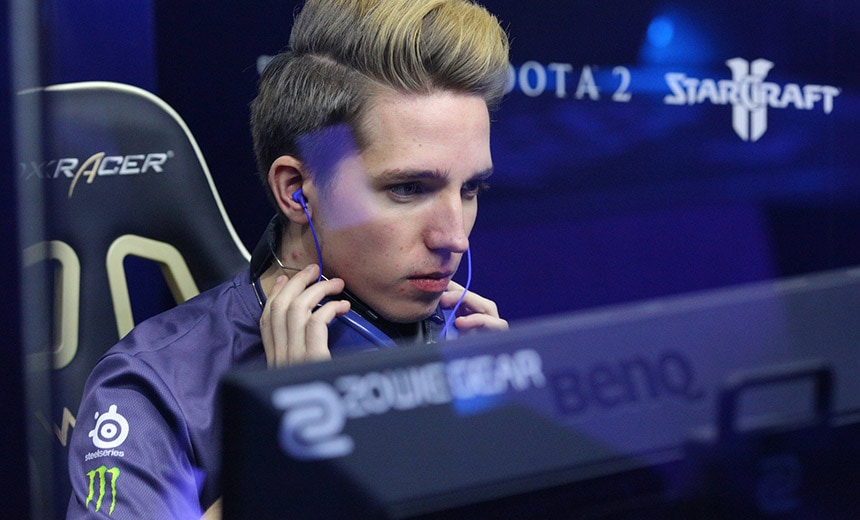 Gothenburg, Sweden – August 16th, 2018 – Almost two years have gone since Alliance picked up Jon ‘Orange’ Westberg to represent our Hearthstone division, later with the addition of Sebastian ‘Ostkaka’ Engwall and Harald ‘Powder’ Gimre. Jon has shown us great talent and personality, he immediately became a strong ambassador for Alliance as well as a loved and cherished community figure.

Last year, his teammates Ostkaka and Powder decided to pull back from competitive Hearthstone while Jon was determined to press on. He proceeded with great success, placing second at the 2017 Hearthstone Summer Championship and winning Titanar Hearthstone Elite Invitational 2018. Jon is one of the world’s best Hearthstone players and it was a hard decision to make to take a step back from Hearthstone. Therefore, we have made the hard decision to take a step back from Hearthstone. And it is with a heavy heart we also bid farewell to Jon, albeit he will always be a part of our family. We all wish him the very best in his future endeavors and are confident that he will continue to be a top contender.

Erik Barge, Chief Operative Officer, had the following to say about Jon’s departure:

“Saying farewell to Jon is by far one of the harder goodbyes so far in my career. I had wanted to recruit him long before Alliance became independent and once we did he was one of the first new players to join us. For the past two years, Jon has proven, without a doubt, that he is one of the best Hearthstone players in the world and I am immensely proud of his achievements!” 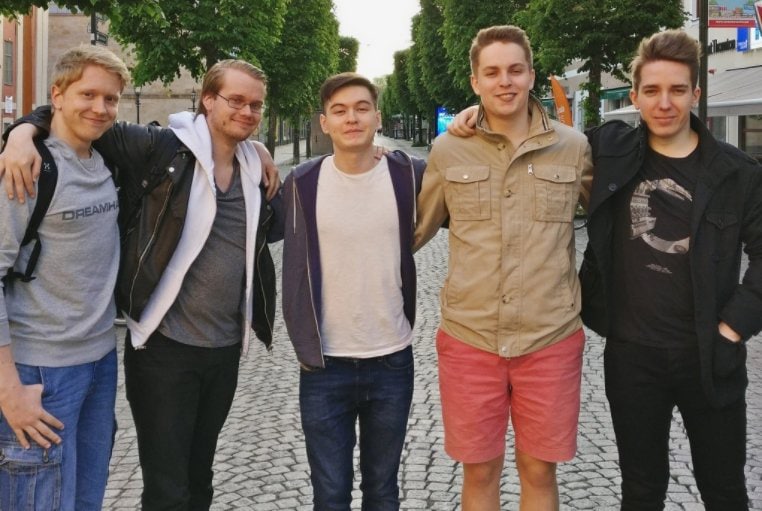 “These two years with Alliance has been two of the best years of my life. During these years I feel like I’ve evolved so much as both a player and person and I owe a lot of that to my teammates and the people working on Alliance. Although I’m leaving Alliance that doesn’t mean I’m going anywhere. I am currently looking for a new home where I can continue pursuing my Hearthstone career full time.

I want to thank everyone on the team for these years together and I wish you the best of luck. Even if I’m not signed by Alliance anymore I will not consider myself any less part of the Alliance family at all and I will surely see you guys and cheer for you at events in the future.

And last but not least I would like to extend a thank you to Erik. Erik has dealt with me and all the strange situations I’ve from time to time found myself in over the years and he hasn’t complained even once. Erik is by far the best manager (and friend) a player could ever ask for. Thank you so much for these two years.”

“Jon is a very talented player that we have had the pleasure of working with over the past two years. In his tenure with us, he has won a total of three championships as well as earning nine Top 3 placements in tournaments from Europe all the way to China, an esports country close to our heart.

Always dashing with his signature moves, Orange grew into one of Hearthstone’s biggest household names in his time with us showing resilience & patience in his road to becoming one of the best players in the world.

Armed now with an incredible understanding of the game and a beautiful streak of stubbornness in perfecting his decks in recent tournaments, we still look forward to seeing him compete in the upcoming seasons.

We had a great time working with Jon and we wish him the best in his future endeavors. With the recent home-coming of his ex-teammate Powder in our Fortnite division, the #ALLfam can always look forward to another opportunity in the future.