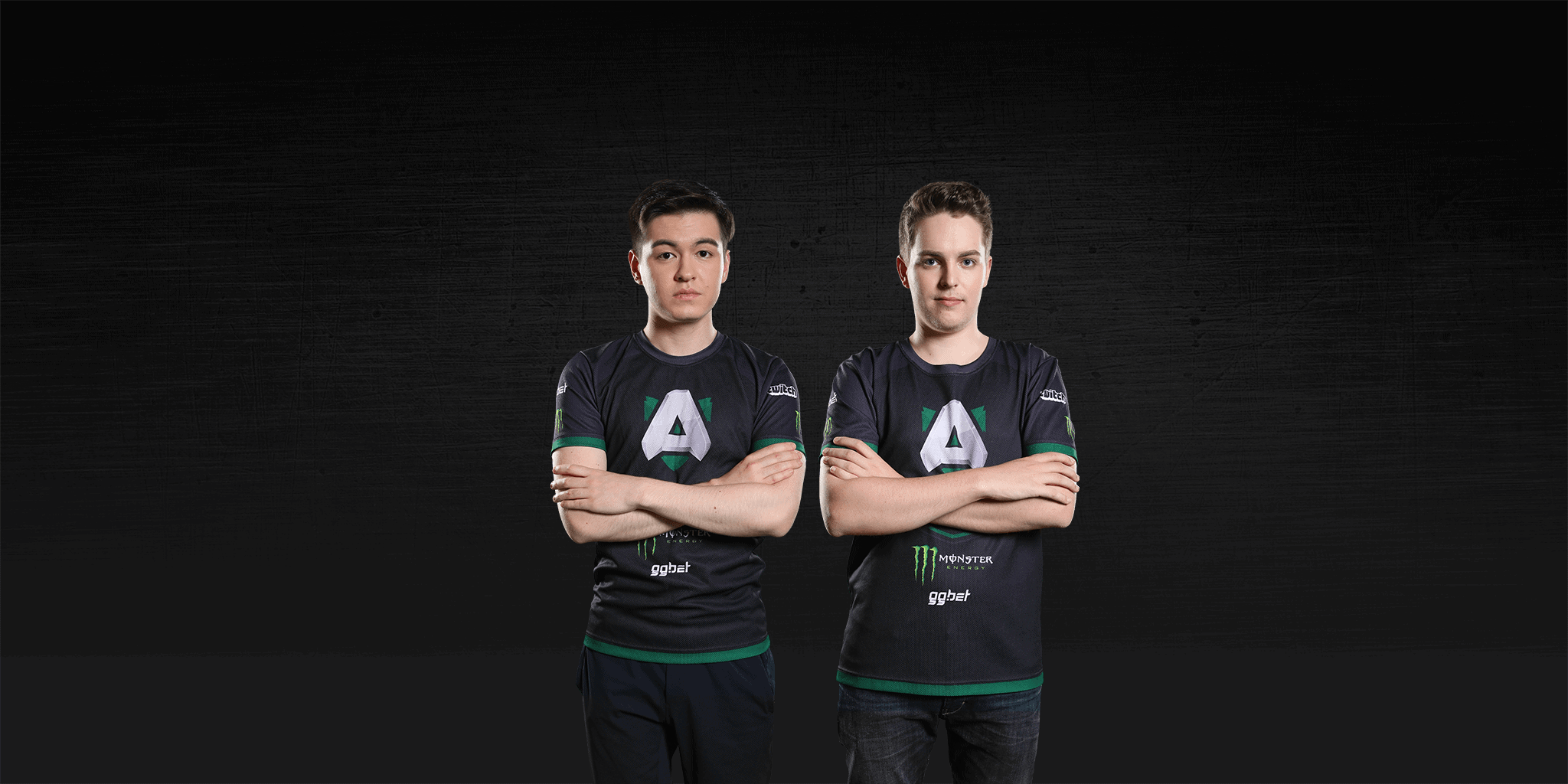 Gothenburg, Sweden  – December 18th, 2017 – Going into 2018 Alliance is sad to say farewell to two of our Hearthstone players, Sebastian “Ostkaka” Engwall and Harald “Powder” Gimre. Both Sebastian and Harald have decided to take a break from playing Hearthstone professionally for the near future.

After our venture into Hearthstone in 2016 with Jon “Orange” Westberg we followed it up by signing Sebastian and Harald at the end of that year. Subsequently all three of them competed together in ESL’s Trinity Series (don’t mention the murlocs please) as well as recently coming back from China after placing 4th in the Gold Club World Championship.

Alliance COO, Erik Barge had the following to say as Alliance parts with Sebastian and Harald: “We here at Alliance have thoroughly enjoyed having Sebastian and Harald on the team for the past year. Both of them are stellar competitors and I will definitely miss having them on the team. With that said I completely respect their decision to take a break and wish them the best of luck in the future, whether it is in Hearthstone or outside of it.”

“In the past few months I have taken a step back from the Hearthstone grind, I have not had the passion to stream or ladder for hours every day. I do still enjoy competing and I will see how I feel in 2018 with the new HCT tour but for now I am taking a break and re-evaluating. Alliance has been a great team to be a part of and I am thankful for their support during my time with them.”

“It has been a great experience with Alliance over the past year, unfortunately with the way the HCT system was structured I could not really find the passion to grind and stream over the last few months. I have decided to focus more on my life outside of Hearthstone and I will be going back to studying. I hope all the best for Alliance in the future and as for what I will be doing with Hearthstone next year I am not sure, but I still love competing and I might try to get back to the grind when the new season starts.”

Alliance wish Sebastian and Harald best of luck in their future endeavours. Next up for Alliance Hearthstone will be in January where Jon is competing in the HCT World Championship in Amsterdam, Netherlands.