Gothenburg, Sweden – September 10th 2020 – After a roster shuffle at the end of March this year, Alliance had one spot left open. Due to travel bans, finalizing the roster according to plan proved impossible.
The spot was later filled with support player Artsiom “fng” Barshak, a seasoned Belarusian. With the team, he has already helped to take Alliance to two second-place results in the months of June and July. The more the team played with Artsiom, it became clear that he was more than just a standin.

Now, Alliance is excited to officially welcome fng to the team. With this signing, Alliance is now looking forward to looking into the future with more certainty. The International 10 on home turf in Stockholm 2021. With Artsiom’s previous experience as a captain, he makes an excellent asset to Alliance’s squad.

“Hello everyone! I’ve been playing Dota for more than 10 years, and around 7 years competitive. This game changed my life, and I’m sure Alliance will do that as well. So many teams are fighting to be the best team in the world, and Alliance is of course one of them.” says Artsiom “fng” Barshak.
“With fng joining our team we are not just getting a mechanically good support player, but also a very experienced captain and drafter,” says captain Gustav “s4” Magnusson. “Can’t wait to see how many unexpected ideas we can come up with when we combine our game visions.”

Once a rival, now an ally – Artsiom recently helped the team achieve a 4th place finish at the incredibly well-paying and prestigious OMEGA League, placing before teams such as Evil Geniuses and Team Liquid. It was Fng’s overall support, but also his individual decisions and incredible game understanding, that played a key role in the team’s victory over EG. This shows why fng is one of the most respected CIS players. Alliance fans may also fondly remember Artsiom leading Gambit in 2 heart-pumping games vs Alliance in the monumental Epicenter series – where a spot for playoffs at the final DPC event of the year also meant the final ticket to TI9.

Alliance is a world-renowned esports organisation fielding competitive players across some of the most popular video games in the world. Shortly after Alliance’s inception, their Dota 2 team, headed by Jonathan ‘Loda’ Berg, catapulted to the top of the scene with an innovative playstyle and went on to claim the Aegis of Champions when they won The International 2013. Alliance’s mission is to create a lasting legacy that supports esports experiences across the globe. In working toward that goal, they’re determined to be a responsible organisation driven by their core values of dedication, teamwork, and community.

Dota 2 is a multiplayer online battle arena video game, or MOBA for short, developed by Valve. The game officially launched in 2013. Dota 2 has a large esports scene, with teams from around the world playing in various tournaments. Valve manages an event format known as the Dota Pro Circuit, which are a series of tournaments that award qualification points for earning direct invitations to The International, the game’s premier annual tournament. The International 2021 will be held in Stockholm, Sweden. 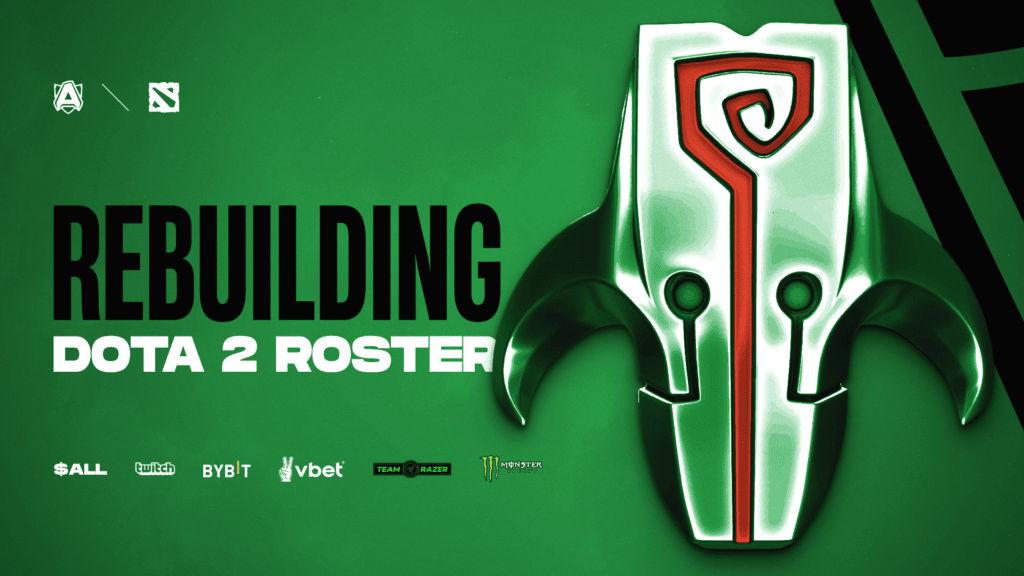 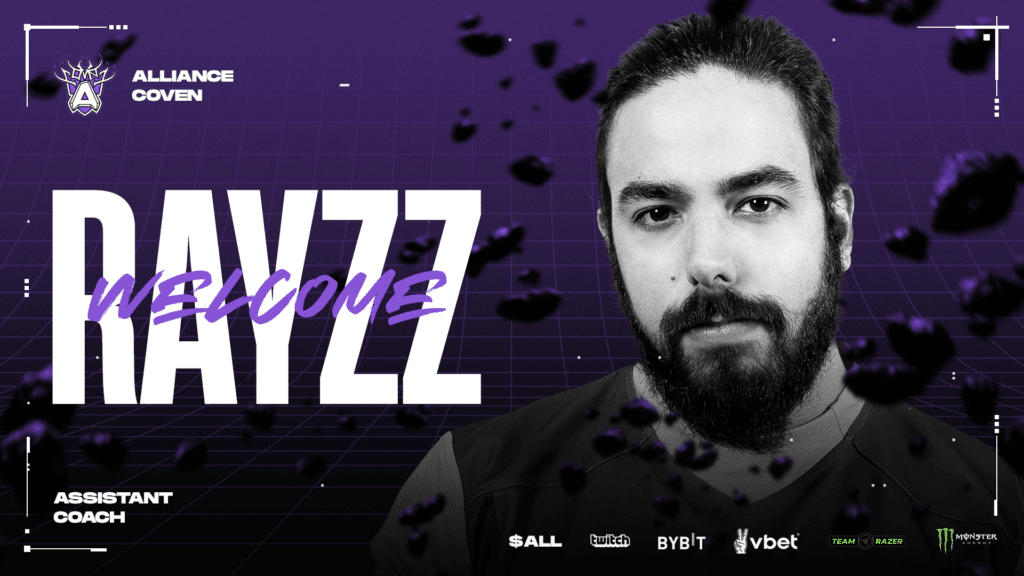 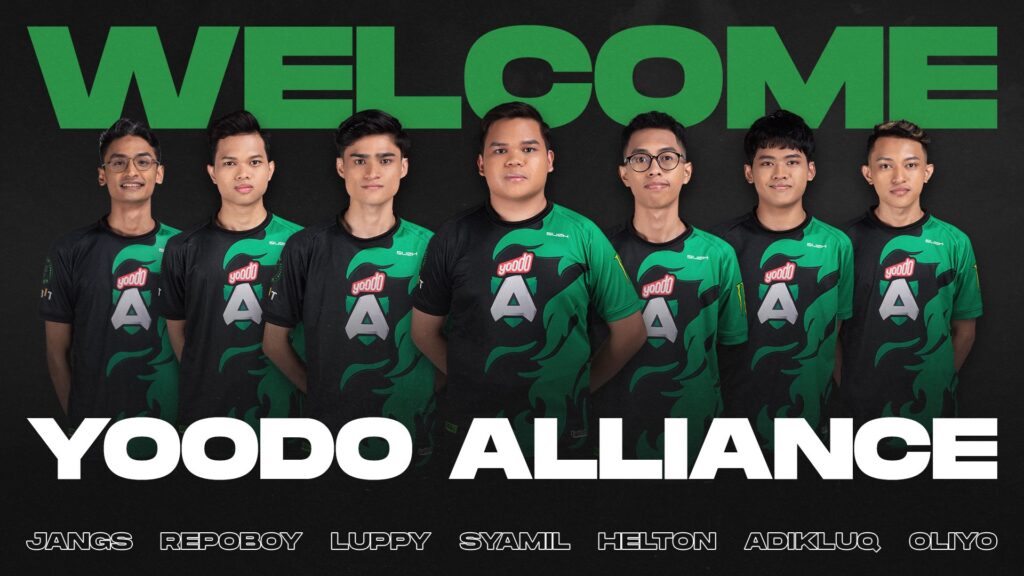