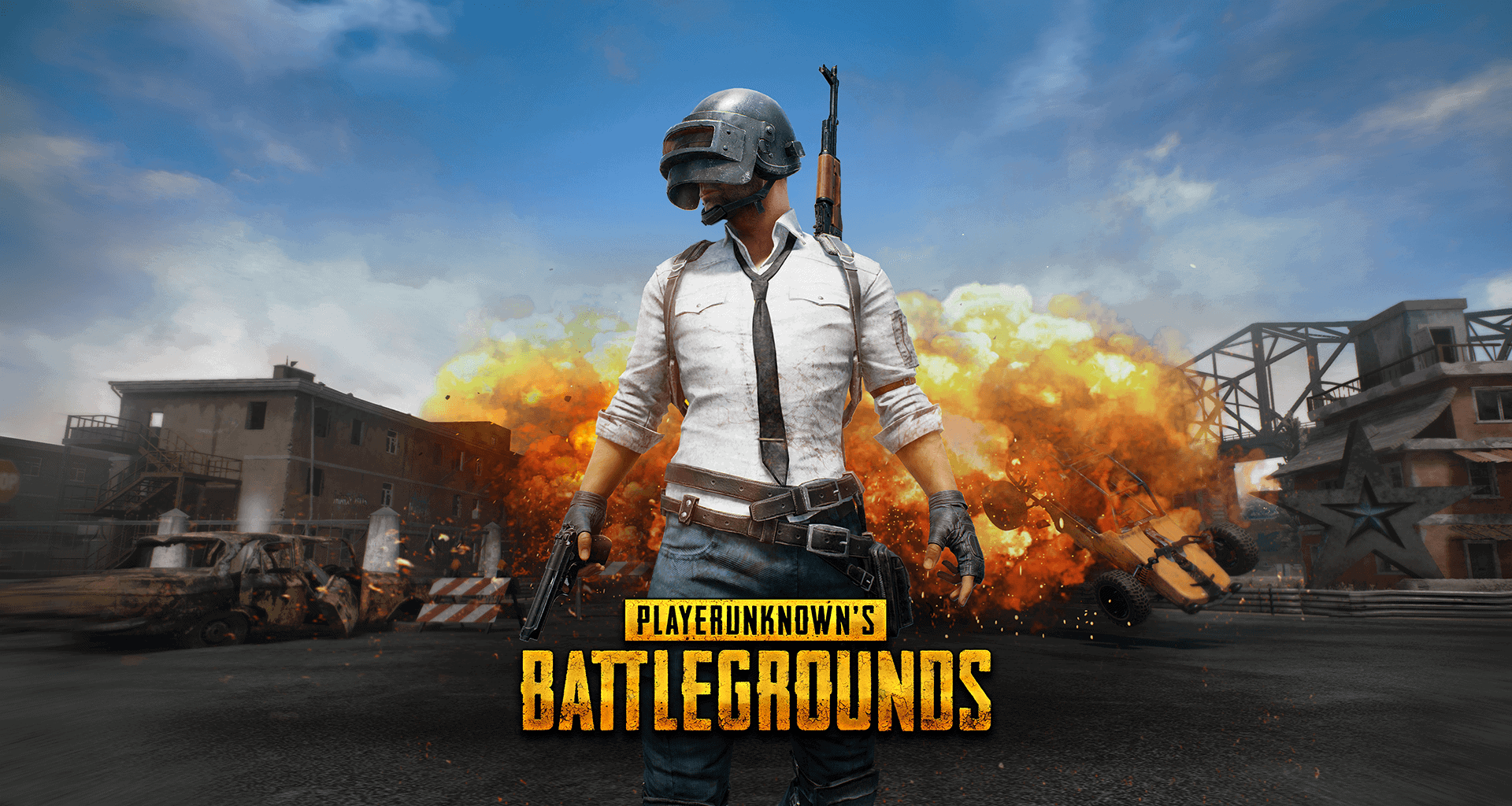 The early access battle royale game has had a fascinating journey with an explosive growth, becoming the most popular game on Steam with 1.5 million concurrent players. PUBG is a competitive game at its core and we are very optimistic about the game’s esports future which is why Alliance is picking up a highly skilled competitive squad to represent our brand..

Veazzy has formerly played in Wanhedas and has won the PUBGOnline July Finals as well as placing second in the August Finals. He is the aggressor of the team and he is usually the one in the front; leading the charge.

Romz is a former Call of Duty player, he is the squad’s Team Captain and support, the human radar and spotter.

Ciggzy is a former competitive ArmA 3 Battle Royale player and he is the squad’s marksman with superb reflexes. His role is to eliminate everyone he has a line of sight on as quickly as possible.

OdinThor is a former League of Legends player who later moved on to play ArmA. OdinThor is the Swiss Army Knife of the team, filling out any gaps that might arise in a match and a great assault rifler.

The squad will participate in both squad and duo tournaments and leagues throughout the season. In the fall of 2017, you will see the Alliance squad in the PUBGOnline Showdown Tournament Series, Auzom Premier League, PUBGleague.gg’s Dropzone I Duo Tournament and the Legends Arena Pro League.

“We are very excited to have joined up with Alliance and are looking forward to a good partnership! We hope to bring good achievements to the already strong Alliance name. Let’s make a bright future together!” said Team Captain Romz.

The full PUBG squad will have their debut under the Alliance banner in the Auzom Premier League on Sunday, October 1st, at 20:00 CEST. OdinThor and veazyy will be kicking it off tonight already in the PUBGleague.gg’s Dropzone I Duo Tournament tonight at 22:30 CEST.