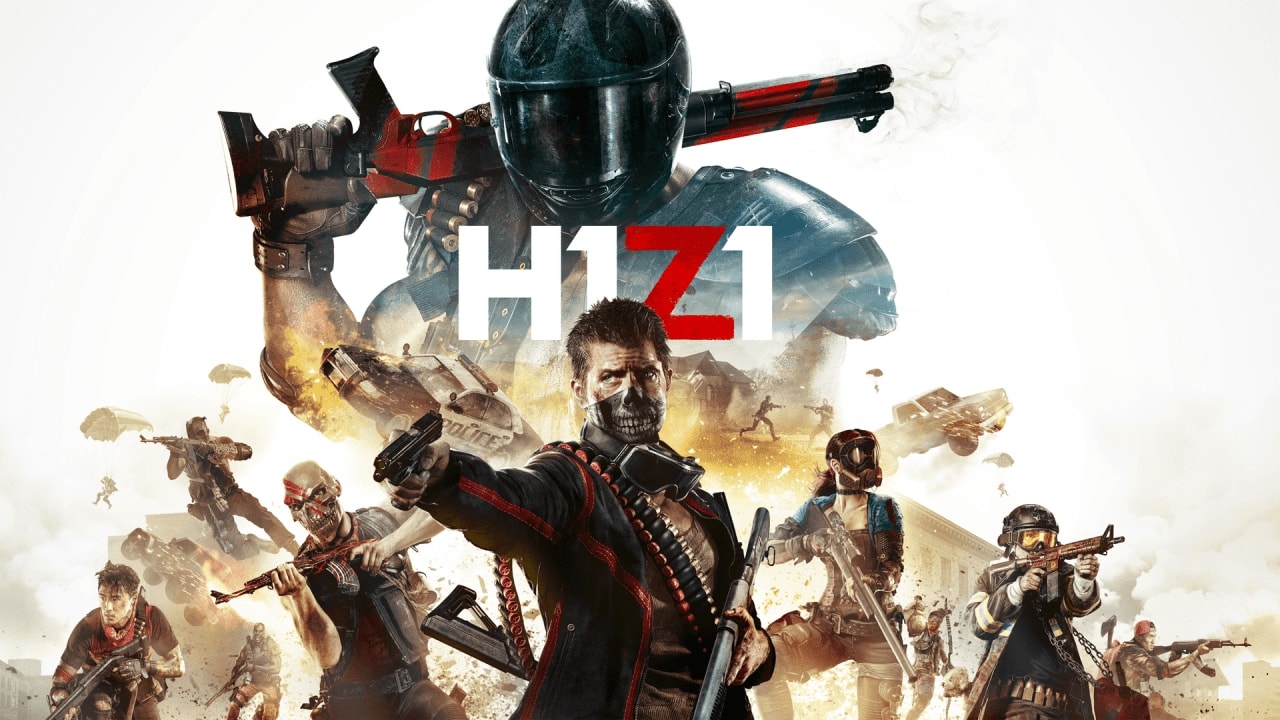 At their core, the line up has remained together for some time now, with Benn, Dean and Shane playing together over the past couple of years. Jordan joined the roster at the end of 2017 ahead of DreamHack Winter as Shane was unable to attend the event. The addition of Chris was the most recent ahead of the H1Z1 Pro League – with a core spot available for a solid all-rounder to complete the lineup.

“Every team’s goal in the H1PL is to win Season 1 and we are no different. The team and I are extremely happy to be representing Alliance and we look forward to competing against the best teams in the world.”

“The amount of motivation and dedication demonstrated in this team is inspiring. They have remained focused on representing Australia at the H1Z1 Pro League working around the different time zones for scrims and practice. With a vision to create a lasting legacy that supports esports experiences across the globe it is especially exciting for Alliance to welcome players all the way from Australia. We have a great confidence in these players and are looking forward to see them compete under the best conditions. We believe that H1PL is taking an important step to set a great standard for league structure and professionalism in the esports scene. We can’t wait for the competition to begin!”

Alliance is one of the 15 charter teams in the H1Z1 Pro League, the world’s first professional battle royale esports league. The league will be held in the arena at Caesars Entertainment Studios in Las Vegas with the inaugural 2018 season premieres on April 21, 2018.