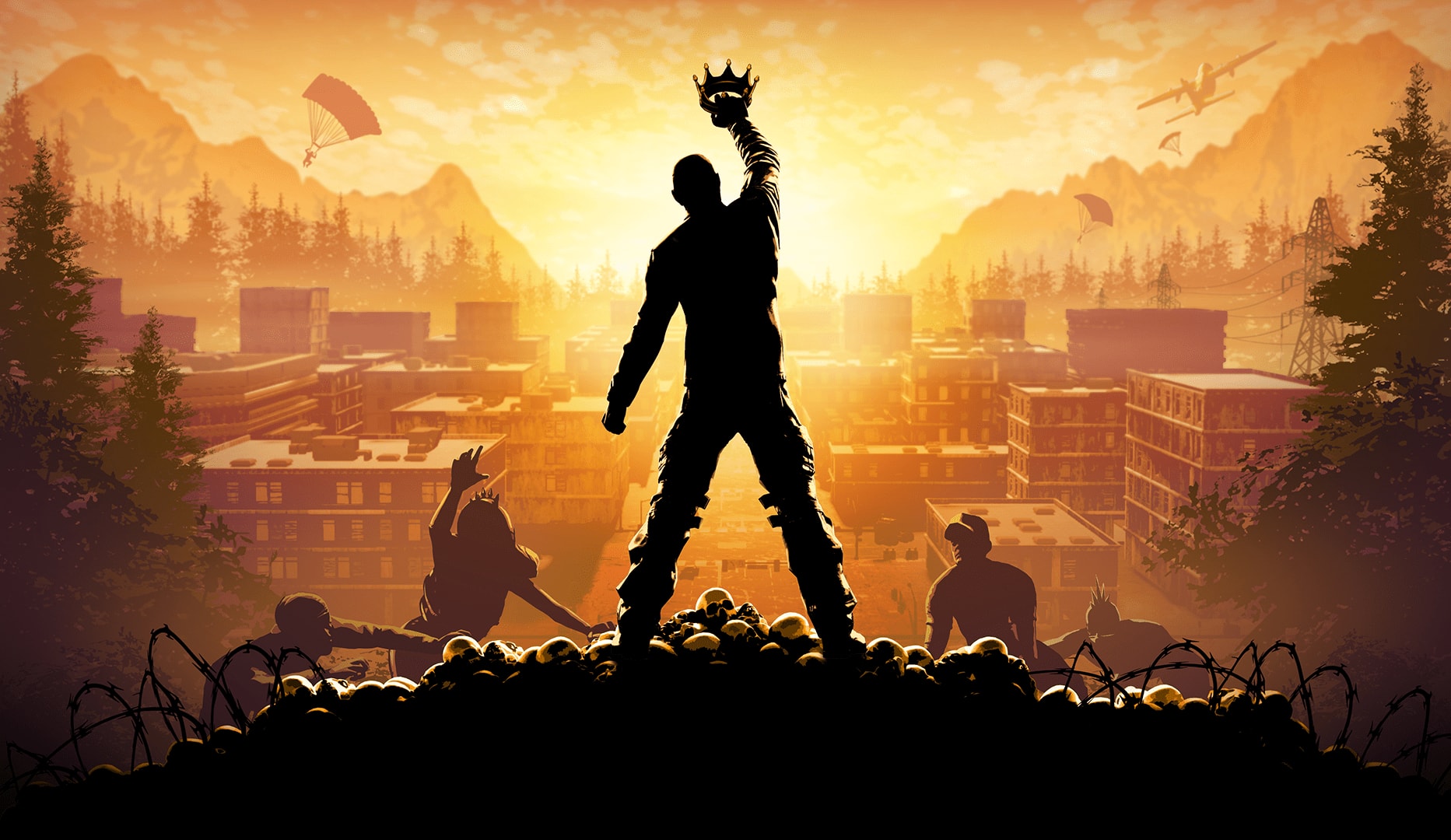 Alliance is thrilled to announce that we will be joining the H1Z1 Pro League as one of the selected charter teams. The next step in this genre has been taken, and H1PL will be the first professional battle royale esports league.

With this league, Daybreak and Twin Galaxies are redefining the current esports model, the H1PL is the first professional esports league established as a joint venture between a game publisher and an independent league operator. The 15 teams will compete over the course of two splits at Caesars Entertainment Studios in Las Vegas, Nevada. The H1PL will livestream all competition via Facebook throughout the season. In addition to the H1PL announcement, Daybreak is making H1Z1 free-to-play! With a collective effort, H1PL will pave the way for the next generation of esports and create the best possible experience for its competitors and fans.

Joining the H1PL will be the first time for Alliance to participate in an all-American league, expanding our operation from our Nordic roots and will aid our continuous growth. With H1PL being established we are certain that Twin Galaxies and Daybreak is taking an important step forward in the esports scene by aiming to create a new gold standard for league structure and professionalism. We believe the league will contribute to the overall esports growth and will offer structure and legitimacy to esports.

The H1PL is set to take place at Caesars Entertainment Studio in Las Vegas, Nevada with the start date on April the 21st. We can’t wait for the competition to start and we are eager to share more about our upcoming roster closer to the league’s launch date. As with every other sport we engage in we aim to triumph and create a lasting legacy. #LongLiveAlliance