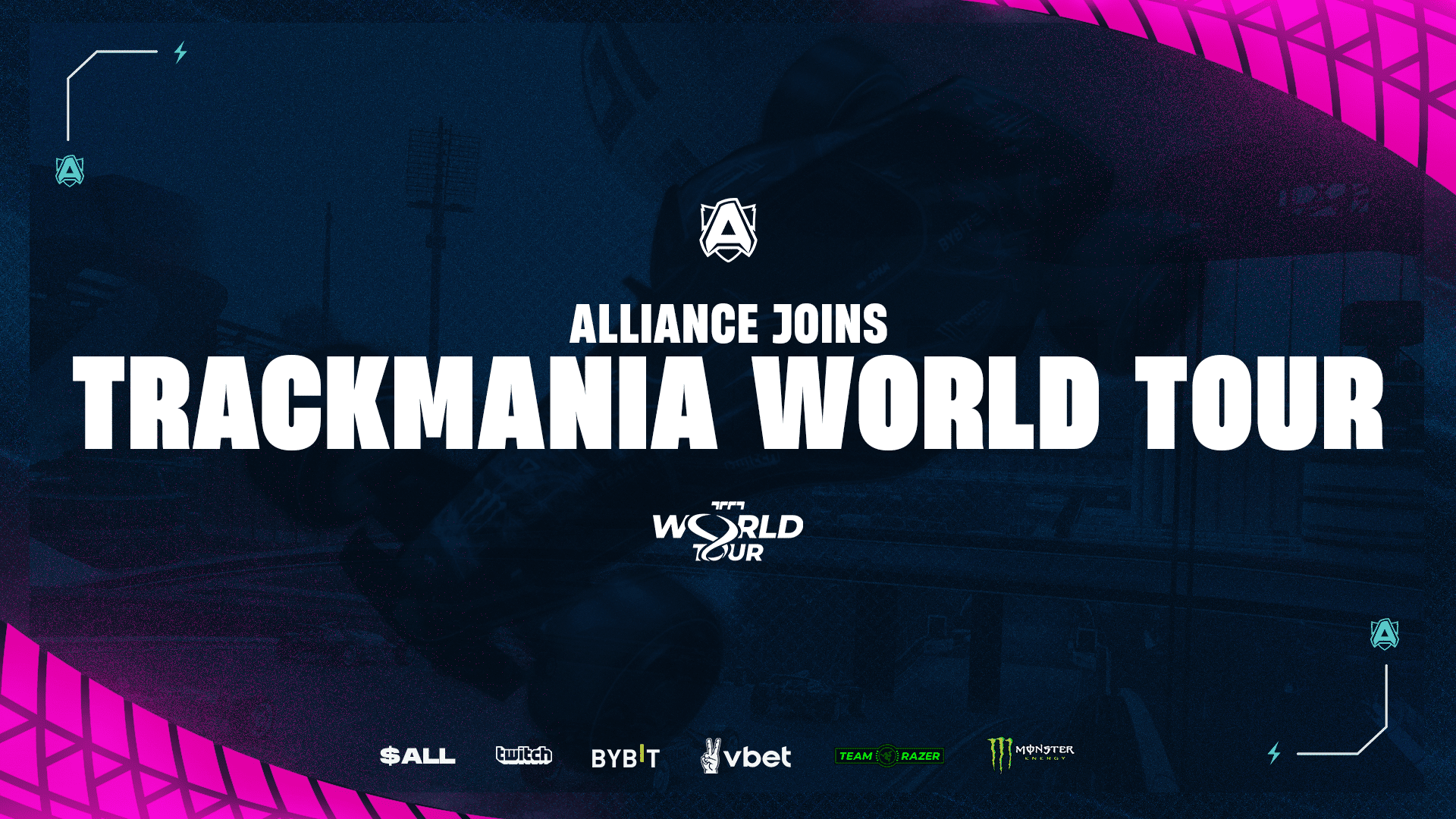 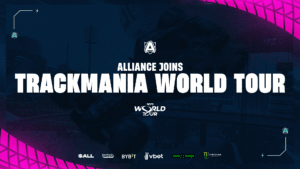 The world renown esports organization Alliance has competed and remained in the TMGL for 3 years in a row, and as a result will be one out of 8 teams that will participate in the brand new iteration of the TMGL, called TMWT (Trackmania World Tour).

The TMWT will bring some pretty big changes such as making two versus two the official esports format. Alliance will as always take their involvement in Trackmania with the utmost care and ambition. A perfect example of this is their intent to sign two new Trackmania players that will compete in the TMWT – a veteran as well as an up-and-comer to help foster new racers into the game. More details on the signings and announcements of the new players will come later in the year, so stay tuned.

For those of you that have been following Alliance´s Trackmania involvements before, and are worried that you have seen the last of Tim “Spam” Lunenburg, don’t you worry. Tim will be taking on a new role in the new Trackmania racing squad as Race Manager, where he can share all his experience and skill with the new players and help them reach their full potential. He will also continue being a creator as well as being our main caster for the Sunday races.

“Our relationship with Alliance has always been really special, from the very first weeks up to today. The passion and commitment they’ve put into every single Trackmania race alongside Spam for the last two years were truly amazing to witness and made a significant difference. We are truly excited to continue this adventure together on the new-called Trackmania World Tour and we are looking forward to seeing what they have in store to become the new World Champions!”

“Trackmania is one of the leading racing esports titles and is also a game with over a decade of gamers racing on their tracks across the world. For many Sundays in the past 2 years Trackmania has brought joy to Alliance fans worldwide. Continuing our Trackmania journey with Nadeo makes a lot of sense for Alliance, especially now with Tim heading our division as Race Manager where he will work closely with Alliance’s management to ensure we have one of the top performing racing teams in the long run.
I cannot wait to continue scouting for our 2 new racers together with him over the next 8 weeks who will no doubt continue entertaining esports racing fans worldwide together as well as bringing some trophies home.
We are also proud to continue our legacy of supporting our professional players by integrating them into our management and more, together with Tim, our goals of building Alliance’s racing dynasty continues.”

About Alliance
Alliance is a world-renowned esports organisation fielding competitive players across some of the most popular video games in the world. Shortly after Alliance’s inception, their Dota 2 team, headed by Jonathan ‘Loda’ Berg, catapulted to the top of the scene with an innovative playstyle and went on to claim the Aegis of Champions when they won The International 2013.
Alliance’s mission is to create a lasting legacy that supports esports experiences across the globe. In working toward that goal, they’re determined to be a responsible organisation driven by their core values of dedication, teamwork, and community.