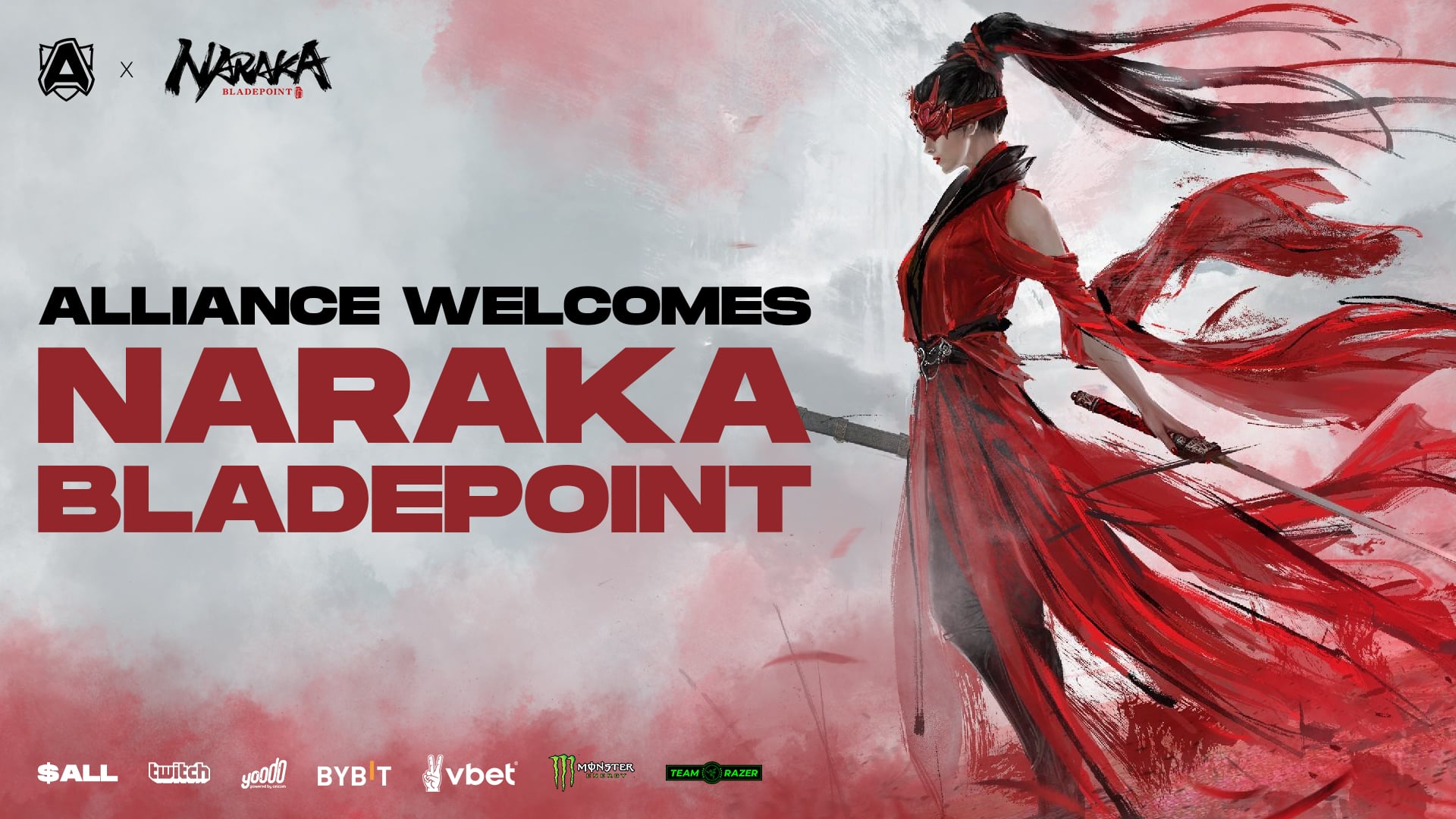 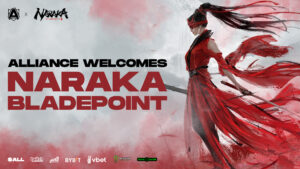 Alliance is excited to announce their newest roster, competing in the hit game Naraka: Bladepoint.

Alliance fields rosters of competitive players in several esports. While competing with the best teams in the world in Apex Legends, Dota 2 and Trackmania, to name a few, Alliance is always looking for new opportunities.

“We are so proud and happy to welcome these great additions to the organisation. They all showcase the drive, passion and skill we are looking for in the search for new players, and we are certain they will continue to keep Alliance as one of the best achieving esports organisations in the world”, says Jonathan “Loda” Berg, Co-owner and CEO.

“Naraka: Bladepoint is an extremely interesting new player in the world of esport – a Battle Royale dynastic hack-and-slash title which has a very high skill ceiling – so we are thrilled to be a part of the esport investment from Netease, we are very much looking forward to see this fast-growing scene get even bigger”, says Kelly Ong Xiao Wei, Chief Strategy Officer.

“[A]LL your dreams can come true if you have the courage to pursue them”, says Dennis ”Heelos” Krimmel, team Captain.

The team’s first challenge will be to take on the world’s best players in the Naraka: Bladepoint World Championship in Singapore, 13th – 16th January 2022. Make sure to follow their journey and root for them on Alliance social media channels:

For interview inquiries please reach out to alliance@mi5communiactions.com

About NBWC (NARAKA: BLADEPOINT World Championship)
NBWC is a global championship created by 24 Entertainment. Under this brand-new competition system, Naraka masters and teams from all over the world will gather together to compete for Immortal Glory. You may already know that there are several NARAKA competitions in progress in some regions, such as the Morus Cup in North America and the Celestra Cup in Southeast Asia. NBWC can be regarded as the highest hall of honor beyond these regional events. Players will participate in their respective regional competitions first, climb their way to the top, and earn their spots in the NBWC.

About Alliance
Alliance is a world-renowned esports organisation fielding competitive players across some of the most popular video games in the world. Shortly after Alliance’s inception, their Dota 2 team, headed by Jonathan ‘Loda’ Berg, catapulted to the top of the scene with an innovative playstyle and went on to claim the Aegis of Champions when they won The International 2013. Alliance’s mission is to create a lasting legacy that supports esports experiences across the globe. In working toward that goal, they’re determined to be a responsible organisation driven by their core values of dedication, teamwork, and community.