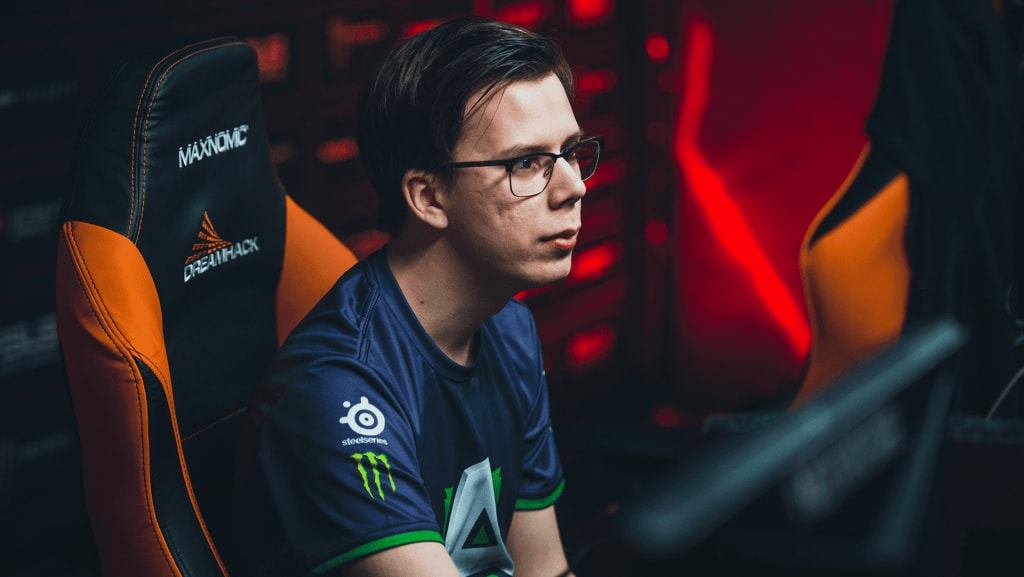 It is with great respect and appreciation that we say goodbye to our long term player and friend Jerry “EGM” Lundkvist. Jerry has been with us since the days of No Tidehunter and the beginning of Alliance. He has been a valued member of the team and Alliance family.

We are aware that this change comes close to the Major Registration due date but we are confident that Jerry will find a new home.

Dota 2 Team Captain Jonathan “Loda” Berg wanted to say the following on the decision to part ways with Jerry:

“There is not much to say other than the fact that the team has not been working out as well as we wanted and we have decided to remove EGM from the team. As a group we get along very well, but our in-game synergy is not completely there. We were on the right track a few times but our failure to qualify for the Kiev major was a blow we did not really bounce back from. We need a change, and with the pre-existing synergy between our three other players this is what is best going toward The International.

I wish EGM all the best in the future. Being one of the founding members of Alliance he will still be part of our family and organization for as long as he wishes.”

We wish Jerry all the best in his future endeavours and thank him for his dedication and hard work.

We will provide another update on the complete Alliance Dota 2 roster before the registration lock on May 24th.