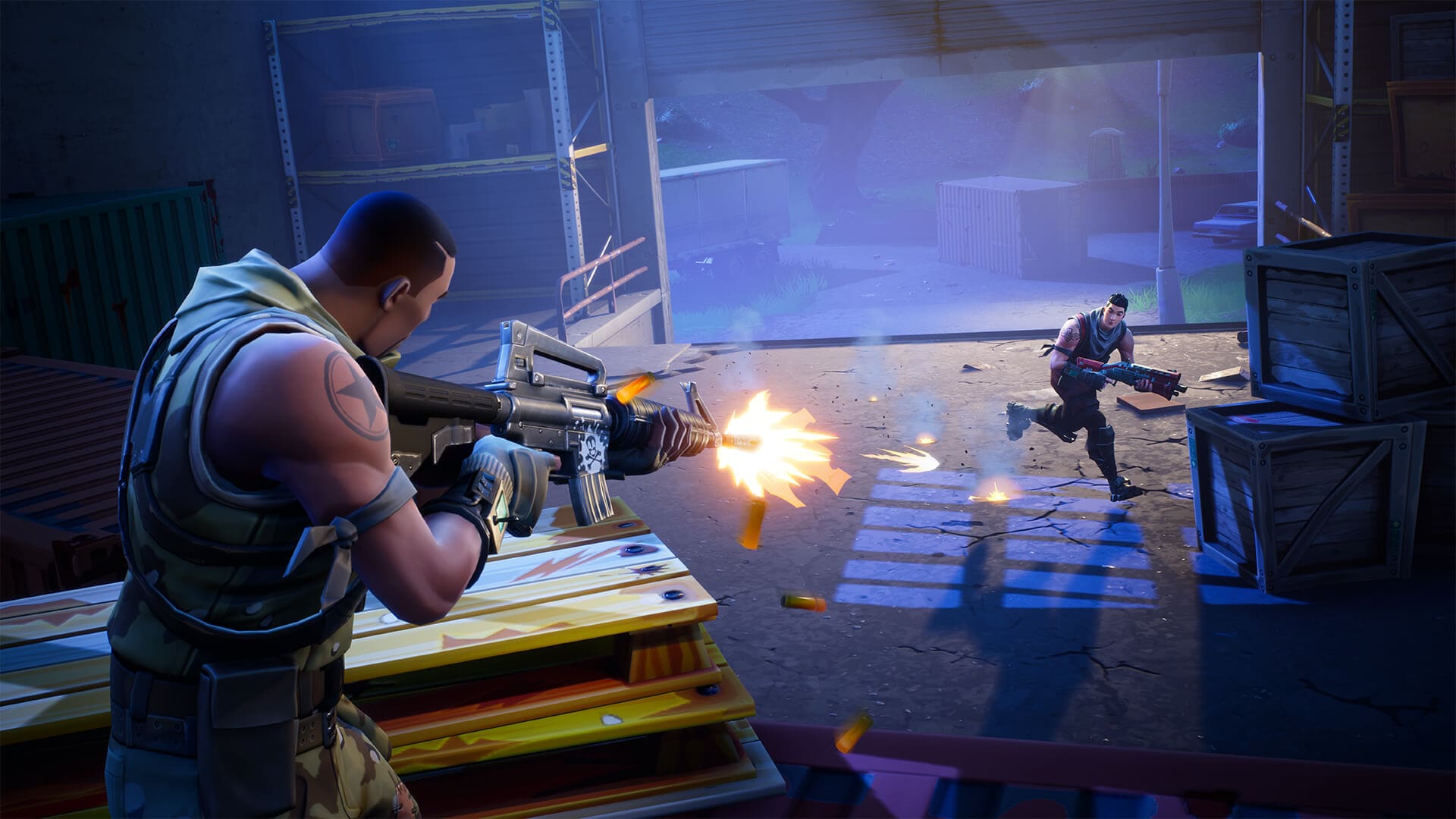 Gothenburg, Sweden – August 8th 2018 – The world-renowned esports team Alliance have picked up the Swedish Fortnite Battle Royale Duo Harald ‘Powder‘ Gimre and Gustav ‘Tickeling‘ Hogland. Powder and Tickeling will be representing Alliance in upcoming esports tournaments as well as in the Fortnite streaming community. While Tickeling is a new face to Alliance, Powder has previously represented the organisation’s Hearthstone team in 2017. Alliance are happy to welcome him back and we are enthusiastic about the duo’s future in competitive Fortnite.

“It is a great honor to represent Alliance again. Switching from Hearthstone to Fortnite has been a tough journey but I am very excited about the progression of this game and from what I have seen so far I can only imagine how good Fortnite tournaments will continue to be. It has been a pleasure watching the first events Epic has produced and I am super excited to be able to represent Alliance in future events.”

We would also like to extend a warm welcome to our newest member in the Alliance family, Tickeling, and we are especially excited about his competitive gaming debut that will happen tonight August 8 2018, in Epic Games’ Fortnite Summer Skirmish at 19:00 CEST.

“I am very excited about the opportunity to represent Alliance. This is the first time I play competitively  and with the support of Alliance I am looking forward to show what we can do in upcoming tournaments.”

Tune in to Fortnite’s Twitch Channel to watch Tickeling in the Summer Skirmish tonight! 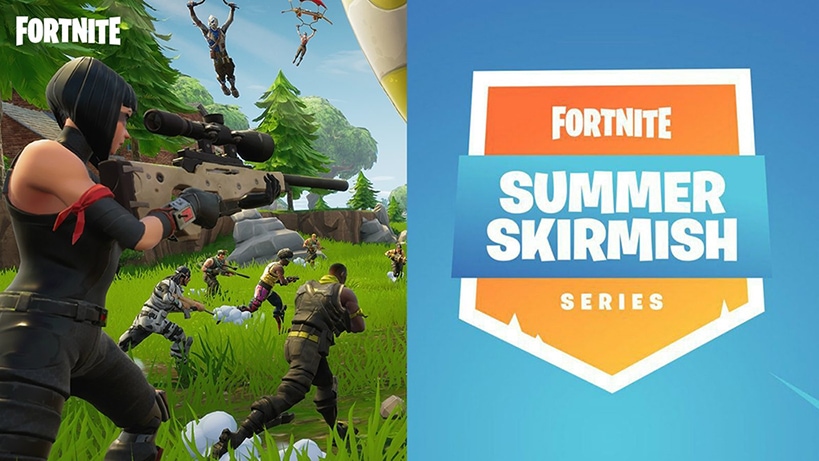 The Fortnite Summer Skirmish is an 8-week series of competitions where we’ll be awarding $8,000,000 in prize money! The format will change each week and so will the competitors, so stay on your toes and be ready!

Fortnite Battle Royale is a free-to-play, online, battle royale game released in 2017 and developed by Epic Games. Fortnite have two game modes including Fortnite: Save the World, a cooperative shooter-survival game for up to four players to fight off zombie-like husks and defend objects with fortifications they can build, and Fortnite Battle Royale, a free-to-play battle royale game where up to 100 players fight in increasingly-smaller spaces to be the last person standing. Fortnite Battle Royale became a resounding success, drawing in more than 125 million players in less than a year, and earning hundreds of millions of dollars per month, and since has been a cultural phenomenon. More information about the game can be found on the Fortnite Website.

Epic Games, Inc. is an American video game and software development corporation based in Cary, North Carolina. Epic Games develops the Unreal Engine, a commercially available game engine which also powers their internally developed video games, such as Fortnite and the Unreal, Gears of War and Infinity Blade series. More information can be found on Epic Games’ Website.

About Alliance
Alliance is a world-renowned esports organization fielding competitive players across some of the most popular video games in the world. The independent, player-owned organization is most known for winning the worlds biggest esport tournament in 2013 – DOTA 2’s The International. Today, Alliance is home of acclaimed players in many games and genres. Alliance’s mission is to create a lasting legacy that not only is dedicated and focused on results, but also feels like a great big family – not only to its own players and staff, but also its fans, partners and sponsors.