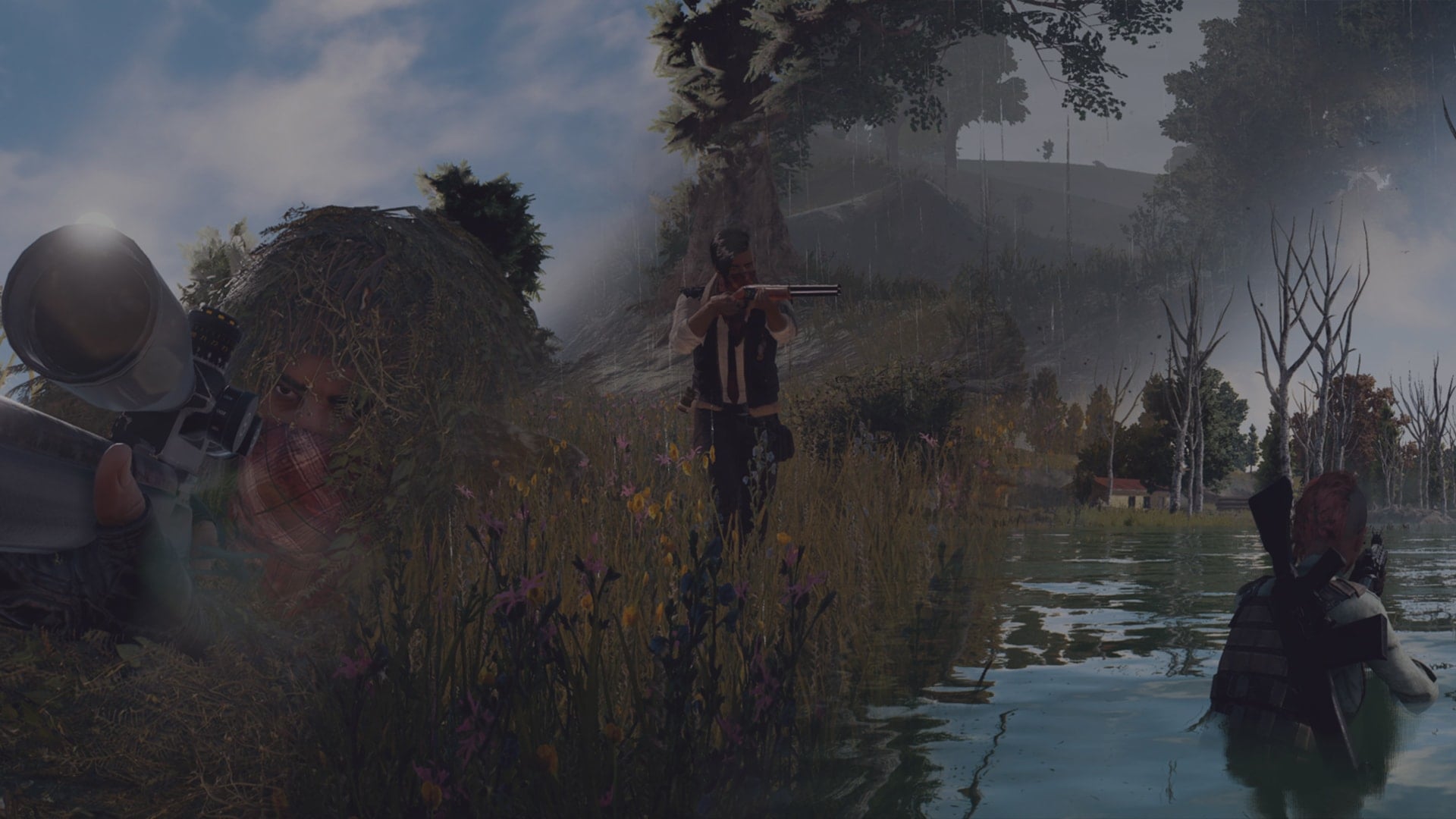 Gothenburg, Sweden – January 25th 2018 – Alliance is pleased to announce the addition of Maximilian “MeToR” Lion and Jeff “Feverish” Langvad to the PlayerUnknown’s Battlegrounds roster. Together with existing members Valur “veazyy” Pálsson and Michael “Ciggzy” Higgs the roster is now complete once again after we announced changes in late December.

Maximillian is from Austria and has previously played in Faze which at that time was widely considered one of the top EU teams in PUBG. In agreement with Faze he has been transferred to Alliance and we would like to thank Faze’s management for their professional handling of this process. Maximilian will act as the new captain and in-game leader of the new squad and will organize their practice. The second new member, Jeff, is from Denmark and will fill the role of support sniper.

Michael had the following words about the new members:

“With MeToR coming in as the new in game leader I feel more confident in the team and as a player. He brings a lot of structure and organisation to the team which is what we needed. Feverish is a dedicated and talented up and coming player who I think with a bit more competitive experience will be a top player within the scene. With this new lineup I believe we can achieve much greater heights and I can’t wait to start playing officials again!”

The new team has been intensely practicing together for the last couple of days and will make their official competitive debut as a team during the qualifiers for IEM Katowice this coming weekend. Make sure to tune in to the stream and wish Maximilian and Jeff welcome to Alliance!