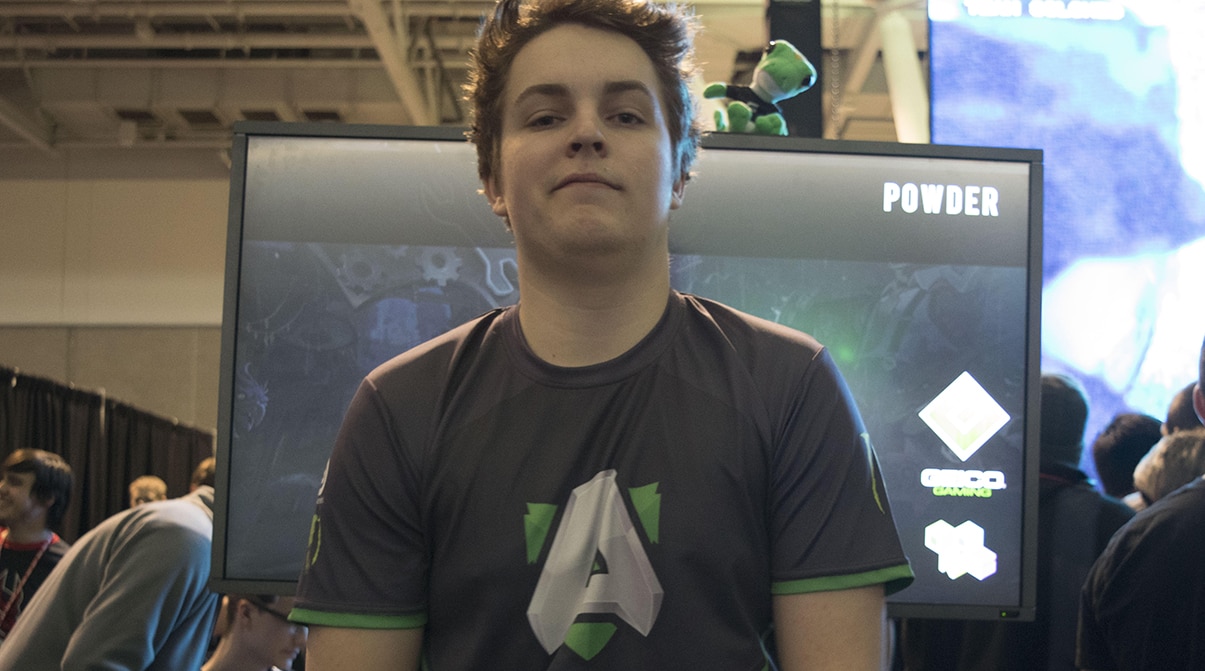 Gothenburg, Sweden — January 9th, 2017 — Alliance, a world-leading esports team, is happy to announce that we have been invited to participate in the ESL Hearthstone Trinity Series. In addition, we are announcing the signing of Hearthstone player Harald “Powder” Gimre to represent Alliance together with Alliance players Sebastian “Ostkaka” Engwall and Jon “Orange” Westberg during the upcoming ESL Trinity Series, a brand new Hearthstone team league with a prize pool of $150 000 USD.

Harald has been in the competitive Hearthstone scene since 2014 and had his breakthrough in 2015 as he placed second in ASUS ROG Summer and GIGACON Prime as well as reaching the top four of the Gfinity Spring Masters and DreamHack Bucharest. He is one of EU’s top prospects with his top 4 placements in 2016 in PGL Tavern Tales Spring 2016 and Insomnia57 — Truesilver Championship II.

The ESL Hearthstone Trinity Series is set to begin in January 2017 with 7 weeks of online play, followed by a live final in March at the ESL America Studios in Burbank (CA). Eight teams will be invited to participate, each fielding a roster of 3 players; Tempo Storm, compLexity Gaming, Virtus Pro, G2 esports, Cloud 9, Luminosity Gaming and Alliance are confirmed as the first seven participating teams. The core goal of the Trinity Series is to showcase team collaboration in all aspects of competition. Most notably, all three team members will have open verbal communication with one another throughout their matches, allowing them to discuss and deliberate every in-game decision as a group.

Im super excited to be participating in the ESL Trinity series especially being able to represent Alliance which is an organisation I have always admired. Alliance is home to a lot of people i respect in the esport world and it’s an honor to be able to wear the [A] myself. As for my hearthstone teammates Orange and Ostkaka I have known them both for a long time and I would say that we are good friends so I think we will make a great team. The format of the league looks very fun and a little bit different to what we are used to so its going to be a fun challenge!
— Harald “Powder” Gimre.

Powder is one of my best friends since years back. Back in beta he was the person that taught me how to play Miracle Rogue that later became one of my signature decks. Even though we have been on different teams we’ve always helped each other prepare for tournaments together so needless to say I am thrilled to finally be able to play with him and Ostkaka together in a tournament.

I’m really excited to have Powder on our team for the league, he’s one of my oldest friends in the scene and a really great player. It will be a lot of fun preparing and playing together.