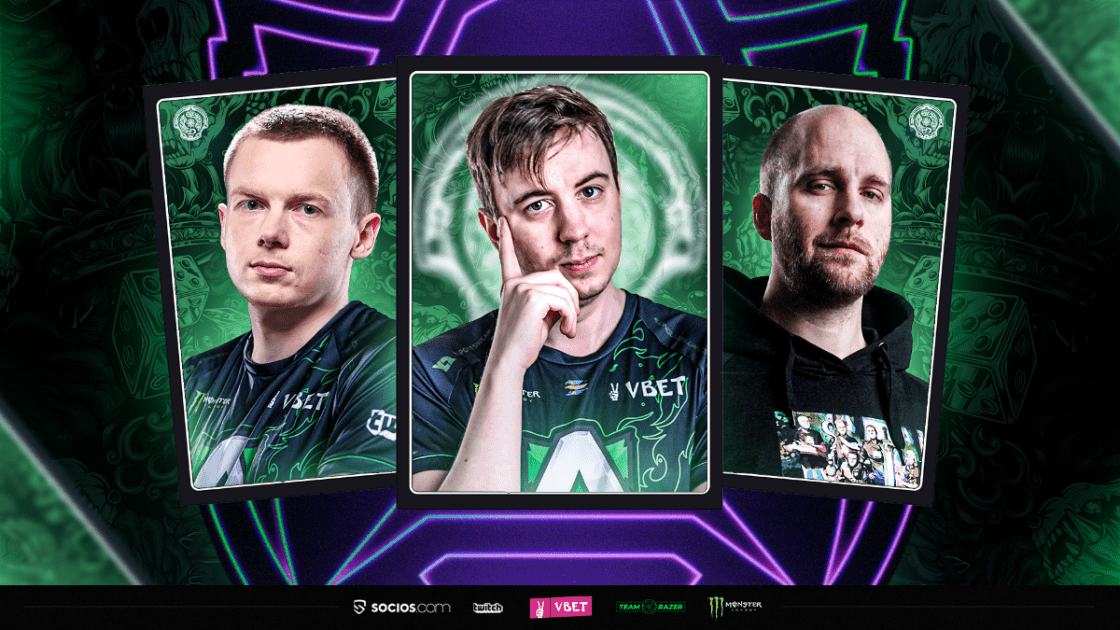 It’s the final stretch of the Dota Pro Circuit’s second season of 2021, and we’re looking great with our 4-1 win score! However, ahead of the rest of the second DPC season, we’re still wanting to bolster our Dota 2 division.

Today we are excited to announce the trialing of the veteran american Peter “ppd” Dager. ppd is not unknown for anyone with Dota 2 knowledge – He has an incredible amount of experience, starting from even before Dota 2 was released. He is one of the most successful Dota 2 players of all time, with multiple tournament wins under his belt, topped with a win at The International in 2015.

ppd will work as a strategic coach, closely with the Dota 2 team to elevate their play and make the team more than ready for the upcoming challenges. In sports, results can’t be guaranteed and there will always be both wins and losses. But at Alliance we want to guarantee a high quality process, and the best possible conditions for our players to perform. That’s why we now onboard our third TI-winner to work with the squad.

ppd will trial for the team, working with them for the rest of the second season of the DPC – The next Major included.

“Big shoutout to the team and S4 for believing in me,” says Peter “ppd” Dager. “Coaching is something I always wanted to try and I’m grateful for the opportunity. We’ve had a great start to the season and the plan is to finish the season strong!”

“It’s cool to bring in Peter in the coaching position since he’s been someone I’ve wanted to play with in the past,” says Alliance’s Dota 2 captain Gustav “s4” Magnusson.“ppd is very straightforward and calm, so it’s gonna help us make good calls ingame when the pressure gets high. Captaining and drafting will still be our teams idea, but ppd will have a huge impact there as well with him being one of the best drafters in Dota 2″

“At Alliance we strongly believe that diversity helps us become better at what we do,” says Alliance co-founder and CEO Jonathan “Loda” Berg. “You all know that we are the good guys, but sometimes even the good guys need a touch of evil. Peter brings a different perspective and understanding from his region, but also as a TI-Champion, we know that he has invaluable experience to share with our team. Playtime is over and we have our eyes set on the Major and later this year TI”.

Catch our Dota 2 team in the ongoing Dota Pro Circuit Season 2, hosted by DreamLeague. Our next game is versus Tundra on May 11th – Make sure to tune in and cheer them on!