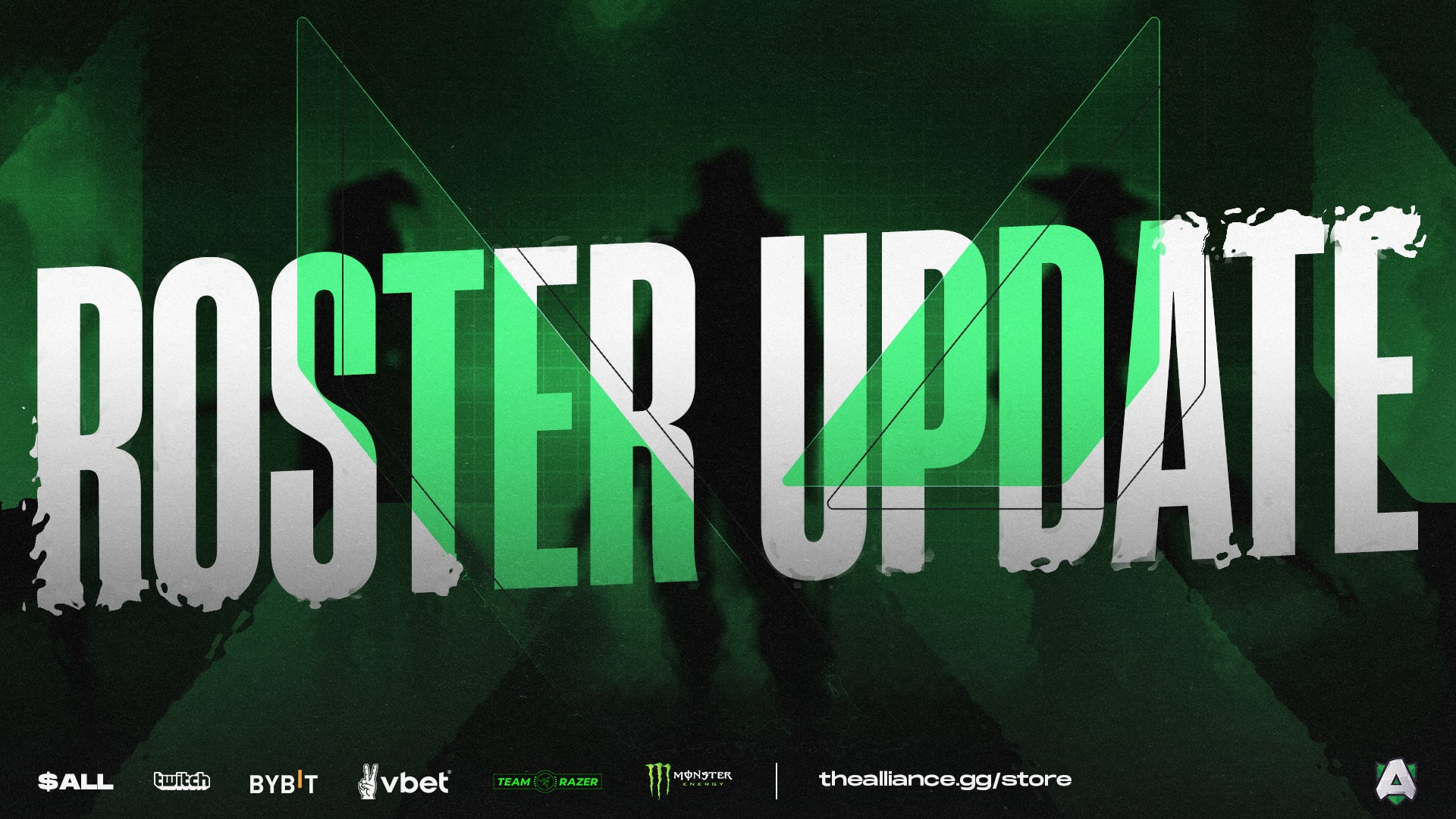 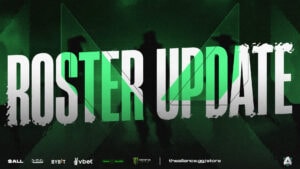 Alliance has decided to part ways with a majority of the VALORANT squad and start over with a new nordic-focused team. After a competitive season, it is time for the talented VALORANT players to move forward to other opportunities.

While announcing their search for new opportunities after Alliance on Twitter, VALORANT players “Fearoth”, “Hype” and “LuckeRRR” also thanked the organization of Alliance, as well as their team members for all the memories and growth they have experienced during their time in the squad. They are now preparing to transition to their next teams respectively and their next step in their pro-career, along with “Zik” who has been moved from the VALORANT bench to free agent status.

Alliance’s Chief Strategy Officer and co-owner Kelly Ong made the following comment about the roster change:
“The VALORANT circuit in EMEA is one of the most competitive regions, with over 100 countries and thousands of players from EU, MENA and CIS competing within the same circuit. Alliance will be seeking another direction for the upcoming months while preparing for next year’s VCT circuit. We genuinely believe that our players are individually very talented, they have also grown to become fantastic team players. We fell just short of a chance to be on the next step of the competitive stage, so during the off-season we focused on finding transfers for them to teams that are in VCT because they deserve it. I thank them on behalf of the entire Alliance organization for their hard work and exceptional progress they have made under us during these past 16 months.
I hope Alliance’s VALORANT fans worldwide can take pride in our division’s progress and also look forward to new adventures with us.”

Danish VALORANT coach “Desmo” and player “Seider” are staying with Alliance. Their focus moving forward is to build a strong cohesive nordic team that will bring Alliance victories in the future.
The first part of the new journey will start with season two of VRL Polaris where they will be competing with a full danish lineup. This is only the start and their sights are firmly set on making it to the biggest stage; VCT for the next season.