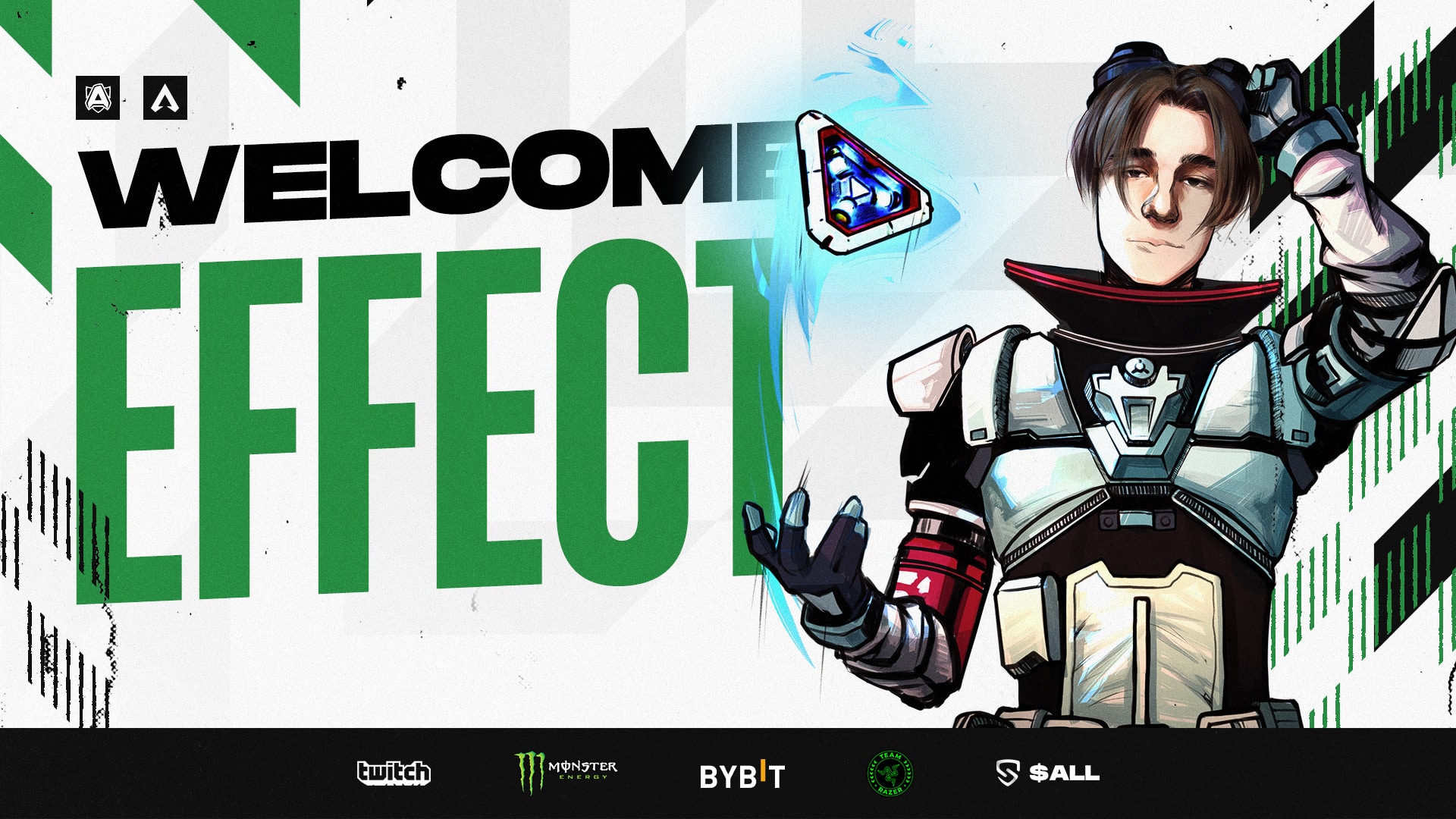 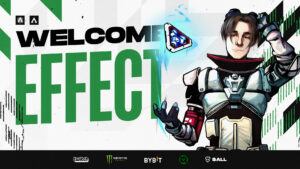 World-renowned esports organization Alliance have been part of the Apex Legends universe since 2019. Recently placed 8th at the ALGS Championship in Raleigh they are now further investing in new additions to the Apex division.

Young prodige Miron “Effect” Novikov has signed a two year contract with the organization to replace benched Simon “Vaifs” Bellini.
“It feels amazing and crazy to me that my first organisation is Alliance. Can’t wait to dominate in tourneys with the boys. I’m also thankful to Alliance for the help and assistance in relocating me from Russia to Serbia so I’m able to compete in the ALGS”

Team captain, John “Hakis” Håkansson said the following on the new addition to the team:
“Feels amazing to have Effect join us on the team, he’s going to fit in perfectly as a Fragger. He’s a man of few words but he oneclips everything which makes my job as an IGL both in fights and in comms 100x easier.”

Team manager, Pontus “Chef P.” Bengtsson also added:
“Effect is a gem that anyone would want on their team, pure firepower and great game sense. I am thrilled we made this happen given the short window we had ahead of us. We could not be more excited and I want to thank all our fans for the support so far in the new season!”

In addition to a new player on the roster, Alexander “coldjyn” Nicholls will also be joining the team on a trial for Split 1 as an analyst.

Alliance is currently placed 5th in the ALGS Split 1: Pro League and their next match is now on Sunday 20/11 at 6pm CET. Don’t forget to give “Effect” great big welcome to the team and follow him and the rest of the squad below: 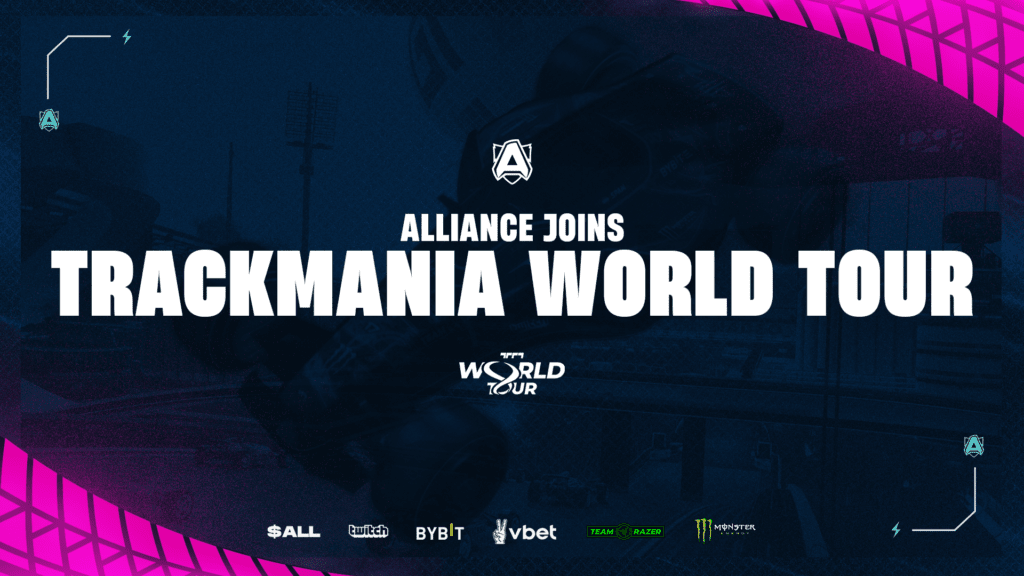