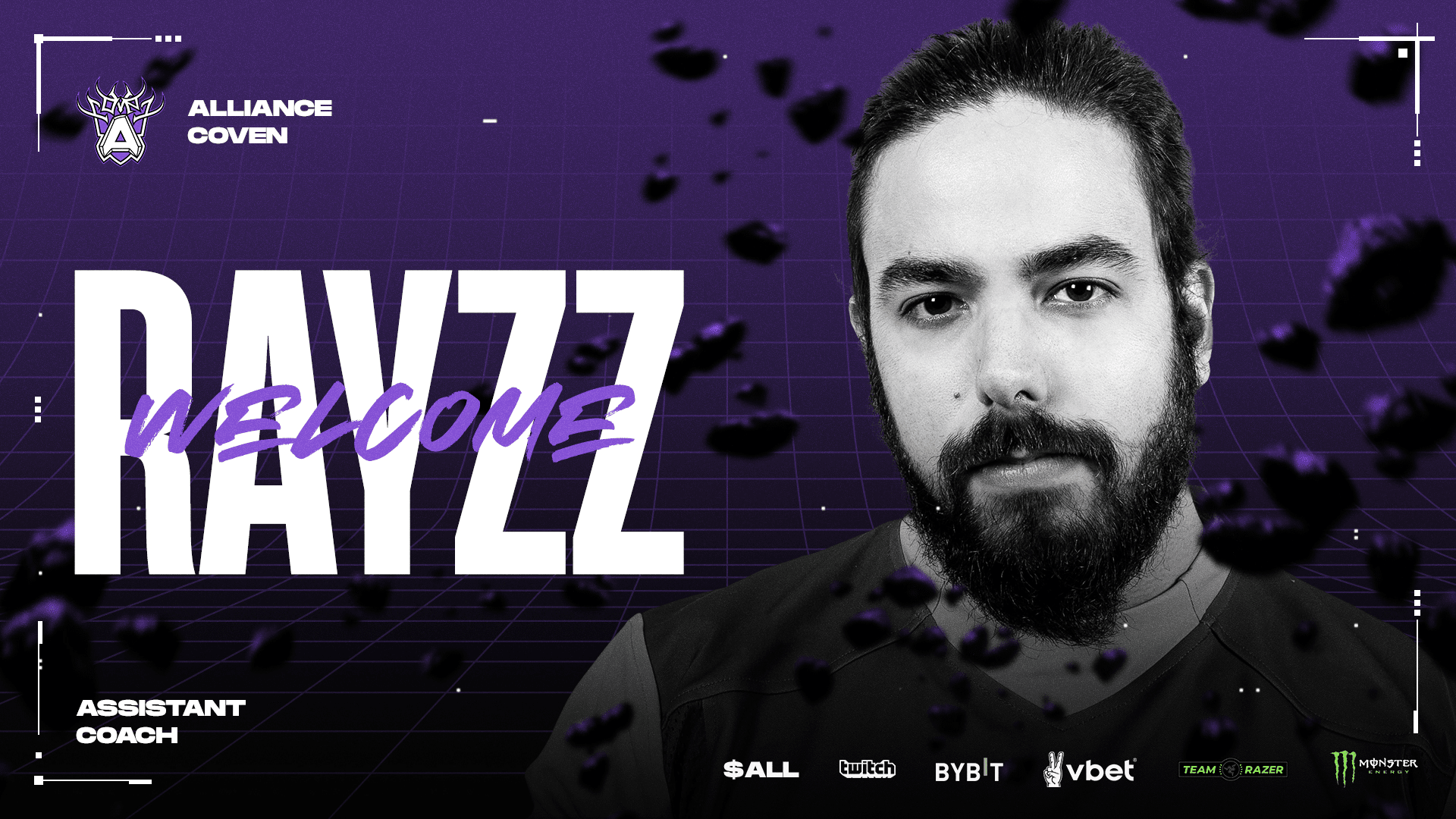 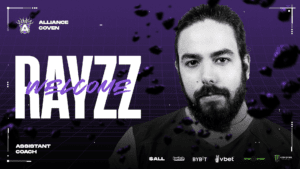 Back in June Alliance´s all women Valorant team Alliance.Coven completed their roster, and have since been hard at work fine tuning their playstyle and teamwork. We are now getting close to their next big challenge, VCT 2022: Game Changers EMEA Series 3, which will take place between the 19th of September and 2nd of October.

Alliance.Coven will set Top 1 as the goal to be the one team moving on to the championship in Berlin. To make this possible they have taken every possible step to increase their chances. To begin with they will have an extensive bootcamp that will help them prepare for every possible obstacle they will face in the tournament. Beyond this they have also added a new assistant coach to the roster in the form of Alejandro “RAYZZ” Montaner Roig from Spain. RAYZZ have most recently played for the team “Zeta Gaming”.

The format is simple. For the initial matches it will be a Bo1 where the top 32 teams will proceed to the playoffs. The playoff will be based on a 32 team double elimination Bo3 bracket. Once two teams reach the Grand Final, which will be a Bo5, the winning team of the Grand final will qualify for the VCT 2022: Game Changers Championship in Berlin.

With all these preparations and the new addition to the team, Alliance.Coven feels more than ready to take on the Game Changers 2022 and show what they are made of.

Don’t forget to  support the team by following them on: