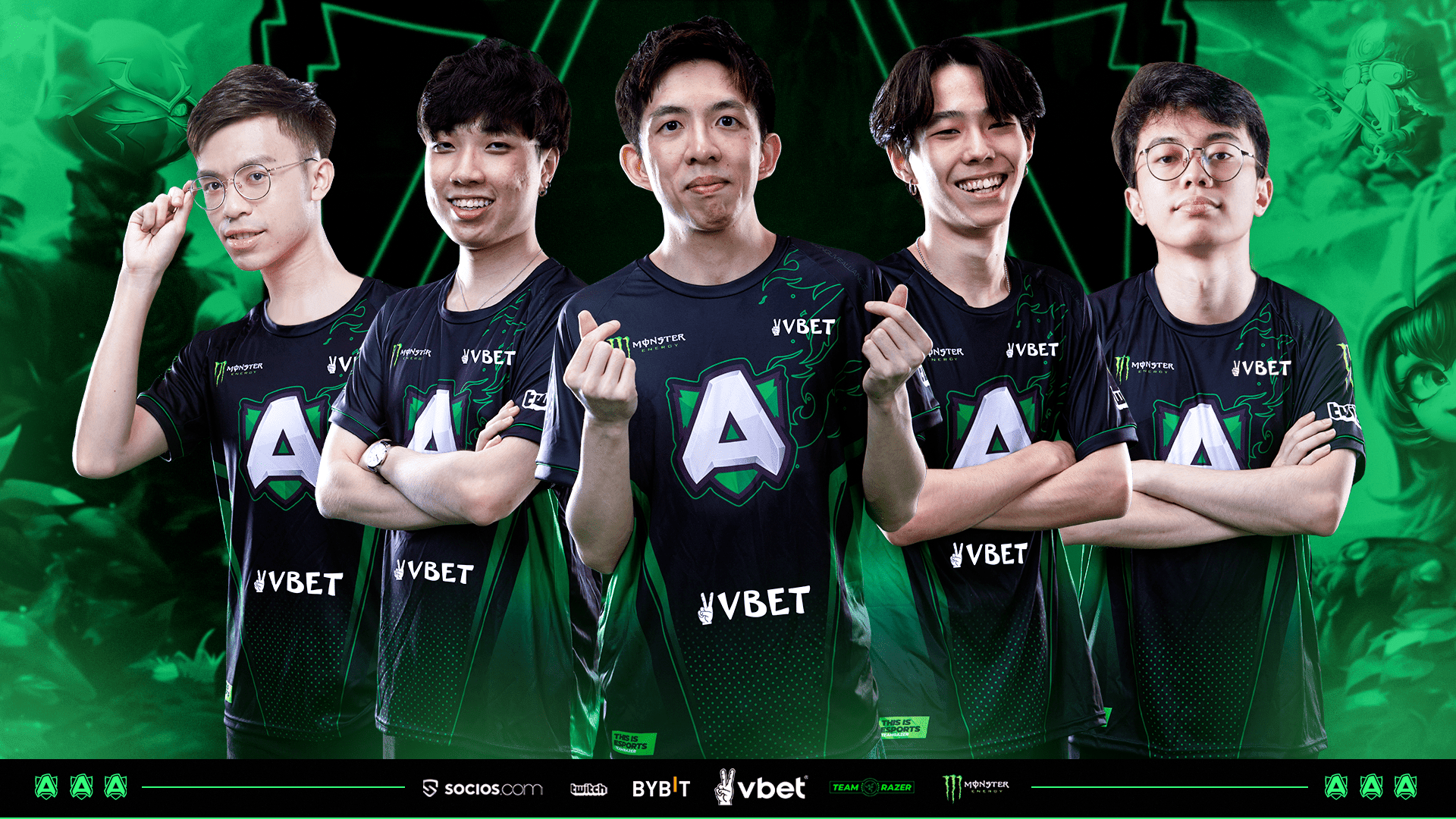 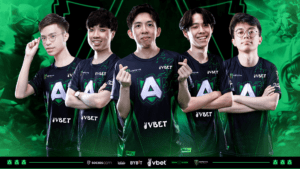 Earlier this year Alliance was excited to announce their venture into Wild Rift, with the signing of a team of esports veterans. Since then, the team has been one of the top in the APAC region, winning five of the eight tournaments they’ve participated in.

For Alliance, it has been an important mission to give back and show support to the regions around the world that have been with them since the inception in 2013. Expanding into the South East Asian region has also been a major milestone for Alliance, due to their strong roots in the region with the chief strategy officer and co-owner Kelly Ong being from Singapore herself. By picking up a talented and promising Wild Rift team in Singapore, Alliance were ecstatic to finally have a roster in the region.

This weekend, Alliance debuted their new squad in Riot Games’ Icon Series: Fall. Captain Alex “SSK” Tan, together with Kenneth “Raven” Goh and Chua “CwJ” Wee Kiat have now been joined by two pure powerhouses in Poon “OzoraVeki” Kok Sing from Malaysia and Jelson Anthony “Jelson” Ayon from the Philippines. Both players have success from their previous teams, with many podium finishes under their belts.

At the Singapore Icon Series Fall Season, Alliance claimed a comfortable victory, by only dropping two games the entire tournament. The team is excited for what’s to come, and are fueled by their quick success together after claiming the champions title for this latest tournament.

Alliance is a world-renowned esports organisation fielding competitive players across some of the most popular video games in the world. Shortly after Alliance’s inception, its Dota 2 team, headed by Jonathan ‘Loda’ Berg, catapulted to the top of the scene with an innovative playstyle and went on to claim the Aegis of Champions when they won The International 2013.

Make sure to follow our social channels, to keep up to date with the Wild Rift squad. You can find us on Twitch, Twitter, Facebook and Instagram, as well as joining our official Discord channel. You can also check out our Youtube to find some fun behind the scenes content from the latest bootcamps and more.