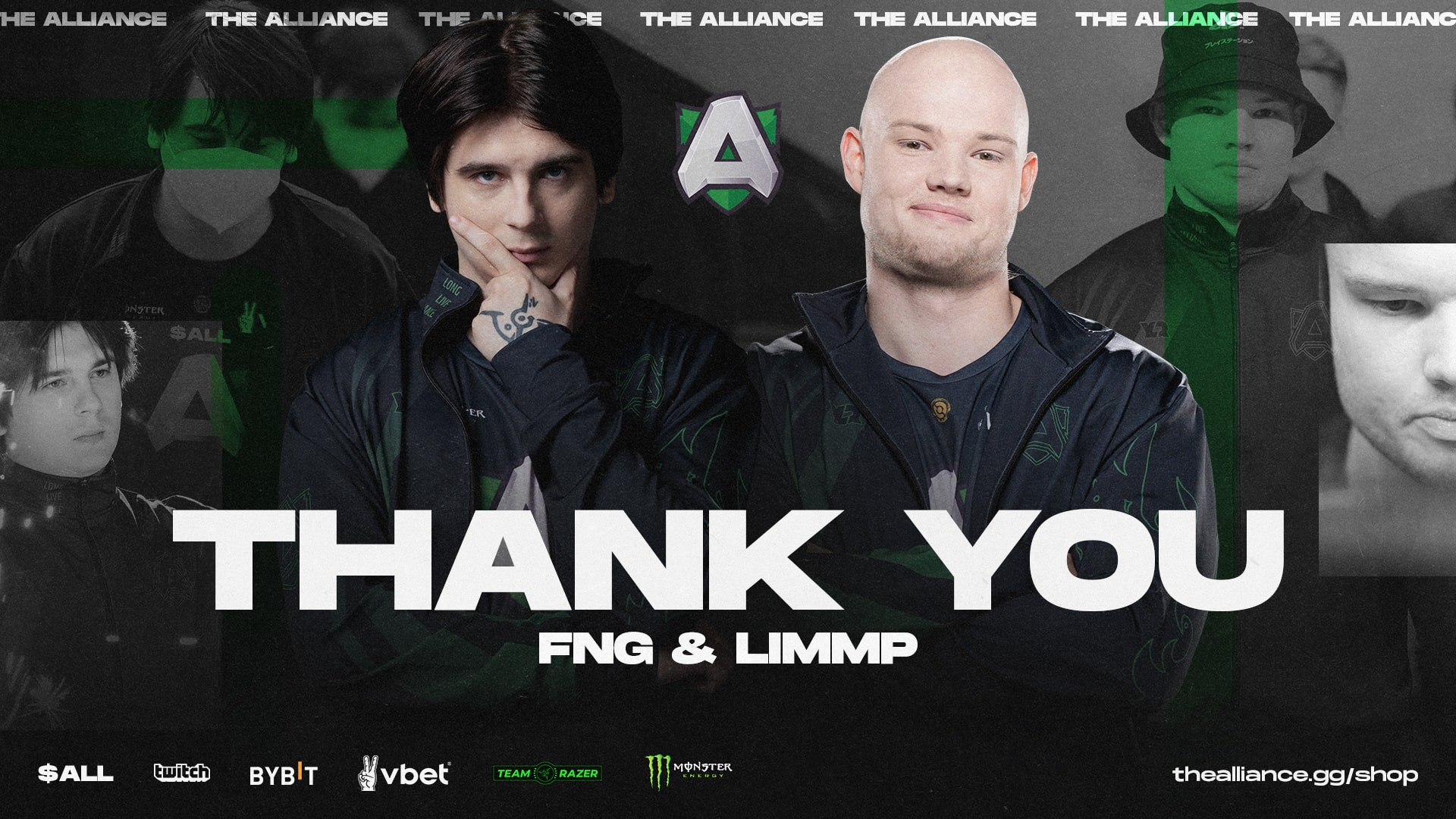 Updates to the Alliance Dota 2 roster

Gothenburg, October 21
There have been so many storylines surrounding the Alliance Dota 2 team.
Limmp and Handsken, returning to Alliance with much more experience in their luggage.
s4, the TI-winning hero returning to Alliance to captain.
Nikobaby, the incredible talent finding his home.
fng, the final piece of the puzzle, being the perfect stand-in for months before officially signing.

Both Limmp and fng have been valuable players and a key part of the organisation during their time at Alliance. The returning player Limmp has shown great improvement since his last time at Alliance, and has been a crucial part to the team with his hard work and dedication. fng has been very experienced position 5 player and brought many aspects to the squad with his background as a captain. Both of the players have been a big part of Alliance qualifying for The International 10, despite the many challenges the team has faced.

“I want to thank Limmp and Fng for their time with Alliance,” says Jonathan “Loda” Berg, Alliance CEO and co-founder. “Throughout their time with us they have both been incredibly professional and it’s been a pleasure working with them.

They were both an integral part of bringing Alliance back to TI this year and for that I will be forever thankful.

I wish them both all the best in their next team which I have no doubt they will excel in.”

Limmp and fng will always have an honorary place with the ALLFAM, and the entire organisation wishes them best of luck on their future endeavours.

Be sure to follow Alliance on their social channels to keep up to date with their Dota 2 team: 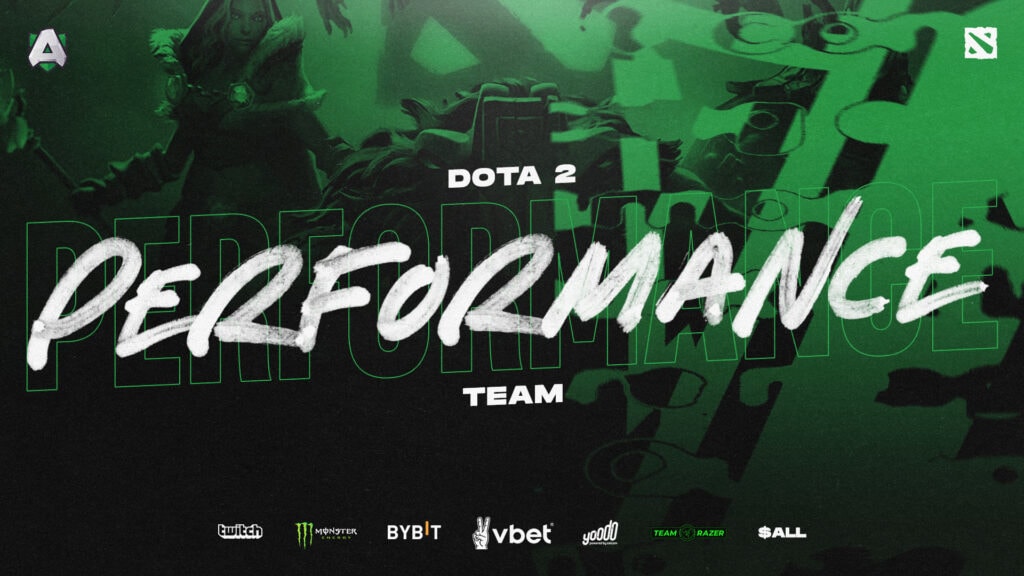