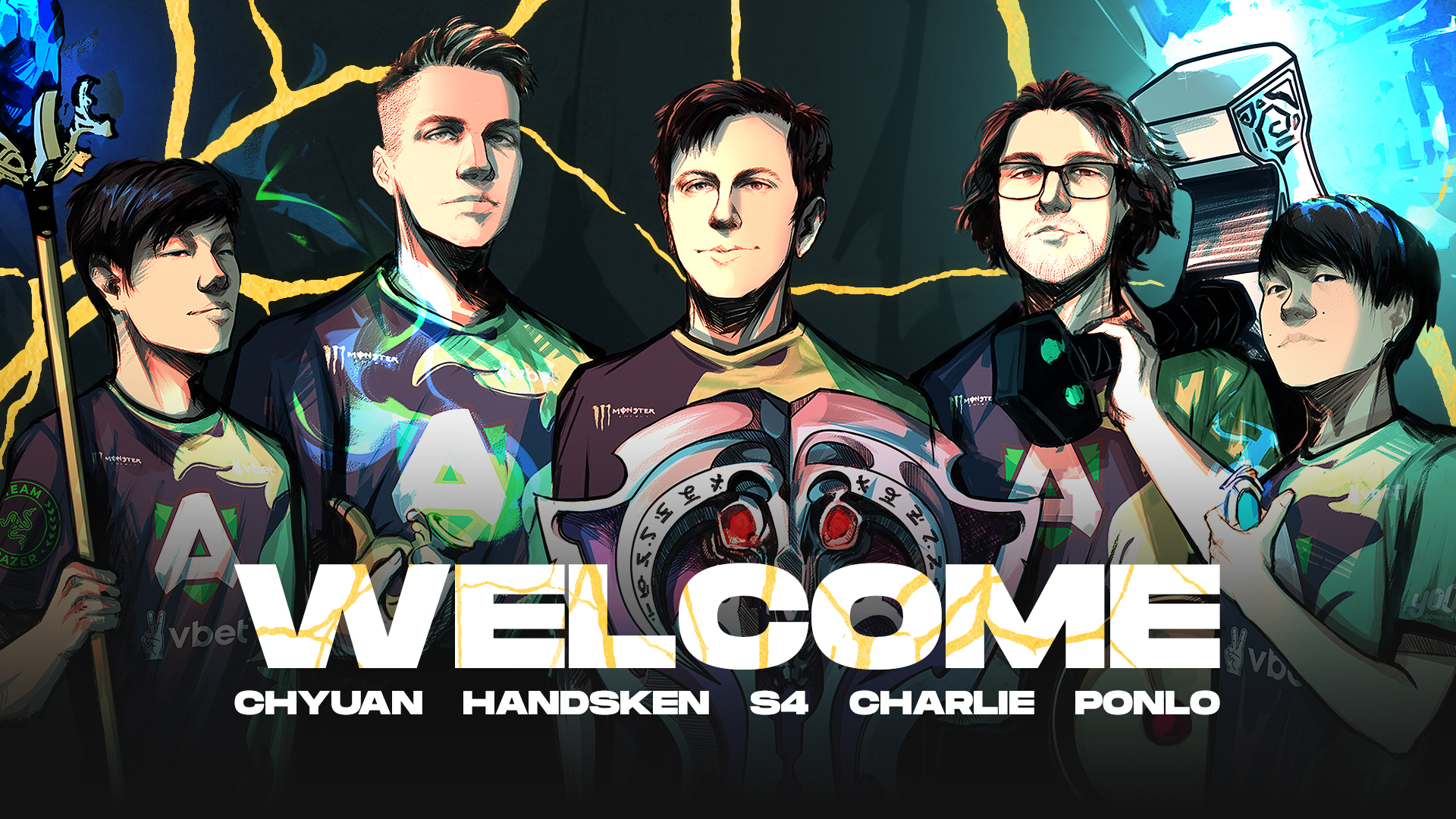 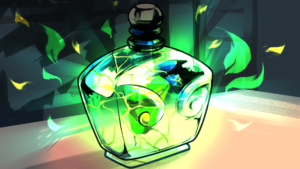 In the Japanese pottery art of Kintsugi, breakage is mended and repaired; often with powdered gold, as a part of the object’s history rather than something to hide. Alliance is going into this season with golden spirits made stronger by all past tribulations. Learning from your mistakes is an integral and important part of one’s journey and the team is ready to put all those lessons into use.

Alliance’s 2023 DPC roster are no strangers to the scene. This upcoming season we are headed for our favorite combo – East meets West. With 2 new fierce SEA recruits joining a solid Swedish foundation as we stay close to our roots. We are extremely proud to introduce our new roster.

In Alliance, we always want to build our team around a strong captain. Having Gustav “s4” Magnusson back with the team 10 years after our TI3 win just feels right. Gustav brings a vast amount of experience into our team and will live and breathe the Alliance spirit, our way.

“I’m excited to be back in Alliance working with all the people and staff behind the scenes and especially with this new lineup that I think has a lot of potential going forward.” says Gustav, our returning captain “Since we are coming from 2 different regions you can expect some fun dota from us starting in division 2 while we fight our way up. Even though fans’ expectations are low right now, my goal is to change that and go far next year.”

Gustav will spend the last of his competitive years with us and later on transition to our performance team to carry on Alliance’s legacy.

Alongside him will be a familiar face, Simon “Handsken” Haag, who will join as the Hard Support. Simon is great as an anchor teammate and often takes upon the role as the big brother of the team not only inside, but outside of the game.

Every team seeks a strong minded carry who always strives towards pushing himself. Alliance fans especially enjoy us fielding carries with a large hero pool – having played 26 unique heroes in the last DPC season, Charlie “charlie” Arat will lead the charge towards victory.

Our passion for hyper-competitiveness, the everlasting desire to always strive toward success and innovation is deeply rooted in our organization by our Co-owner, CSO and Singaporean Kelly Ong. It’s often repeated to us as a mantra that – “In SEA, Dota 2 is not a game, it is a religion.” To bring in some SEA heroes was a natural step forward and a tribute to our deeply passionate SEA fans.

Singaporean Roaming Support, Remus “ponlo” Goh is known for his great tenacity and strong mindset. After flying across the planet alone last year to pursue his dreams while playing in the NA DPC it proves that he wants it more than anyone. In Alliance, we have the highest respect for players who are willing to push through anything, and Ponlo does exactly that. His hunger will set the tone for the squad and we’re super excited to share this grind with him.

Every Mid Lane needs flair and that’s why we are thrilled to welcome Malaysian Ng “ChYuaN” Kee Chyuan to the team. His performance during TI10 not only captured many DOTA fans’ hearts, but also ours. With his high-level experience in multiple regions he has shown his vast amount of versatility and explosiveness. We are eager to see what he has in store for us in the upcoming season together with you.

Chyuan and Ponlo have built their synergy throughout the years by playing with and against each other for a long time in pubs, it’ll be very exciting to see how this SEA dynamic can be integrated into the EU playstyles. 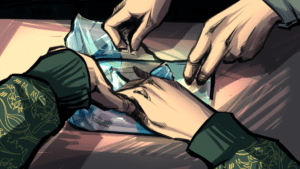 Finally, we reinforce the golden rule of Alliance’s culture – having the best support staff in the world. Pontus Bengtsson will be transferring from our successful Apex Legends division as their manager since inception over to Dota 2 as our Lead Manager. Leon “Arthur” Lee will be promoted to Team Principal. Alongside them Jonathan “Loda” Berg along with a few other performance staff in Alliance will support the Dota 2 division with guidance as they need, especially during the initial months of the Dota Pro Circuit.

Together they will help reforge and enforce the discipline, tenacity and team spirit that we value in all our competitive divisions.

Our CEO Jonathan “Loda” Berg and heart of Alliance Dota 2 has the following to say:
“I want to start this statement by saying that I’ve made mistakes in the past. Not only this past season, but throughout my whole career in esports. What I have never been willing to do, is to be defined by those mistakes.

When we fall, we get back up. When we fail, we pause, and restart.
Today we are not going back to that which was, but to who we are.

With a more fine-tuned process and experienced staff, handpicked to complement our returning captain I’m incredibly excited for the coming season. With ChefP transferring over as team manager and LeonArthur transitioning to team Principal, I know that the culture will be Alliance.

I want to give a big thank you to all the fans for your continued support. You are Alliance as much as we are, and we will make you proud again. I for one can’t wait to see our stoic Swedes combined with the explosiveness of SEA.
#LongLiveAlliance ”

As we prepare to kick off the season, aiming to reach new heights in the Dota scene follow the team and send us your energy!

About Alliance
Alliance is a world-renowned esports organisation fielding competitive players across some of the most popular video games in the world. Shortly after Alliance’s inception, their Dota 2 team, headed by Jonathan ‘Loda’ Berg, catapulted to the top of the scene with an innovative playstyle and went on to claim the Aegis of Champions when they won The International 2013.
Alliance’s mission is to create a lasting legacy that supports esports experiences across the globe. In working toward that goal, they’re determined to be a responsible organisation driven by their core values of dedication, teamwork, and community.