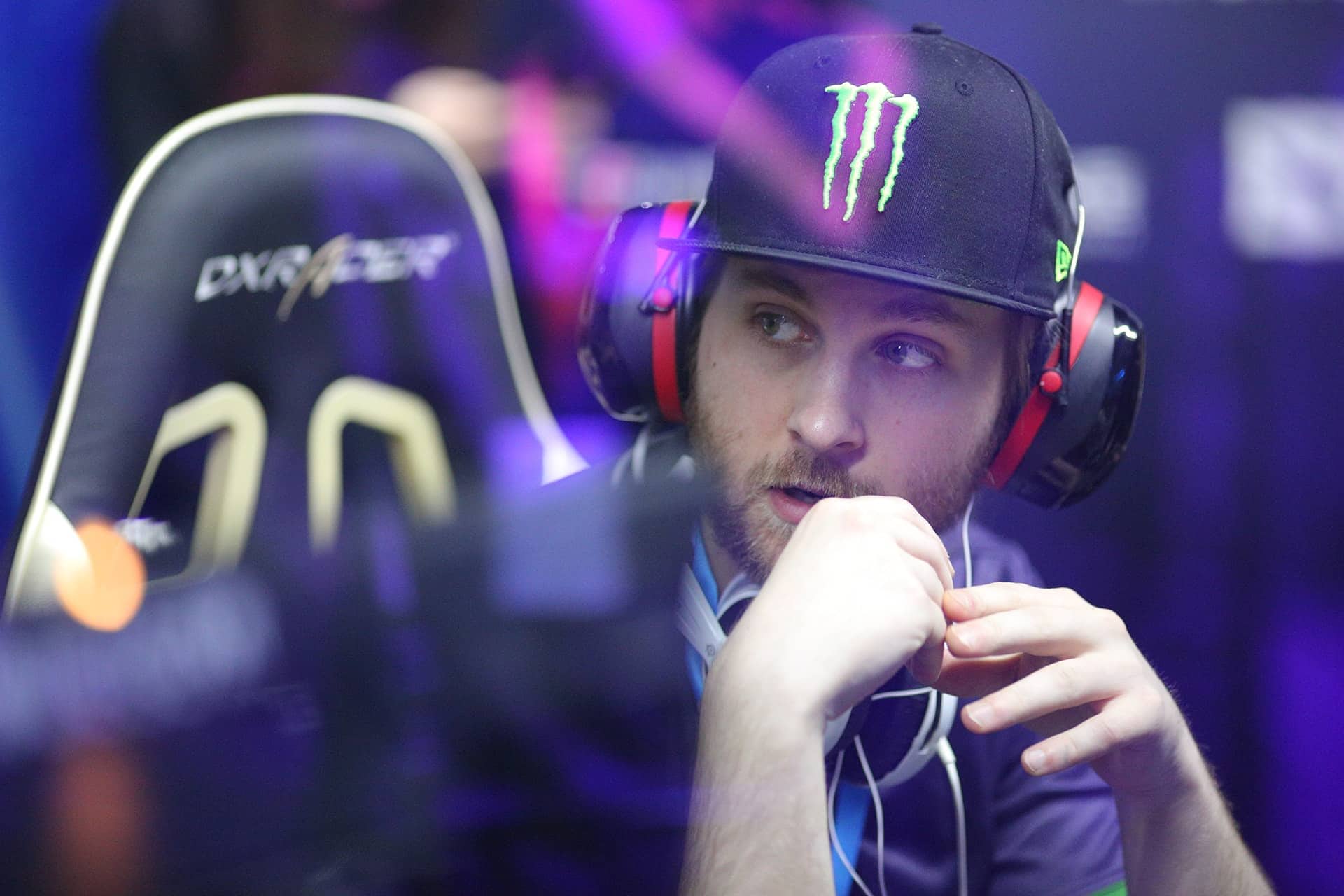 The past year has been a rollercoaster for the Alliance Dota 2 team; we have had some success such as placing second in the qualifier for the Kiev Major but the road has been rough and trying.

The International is soon upon us with the qualifiers starting in a couple of weeks. Before that, we are announcing additional changes to our Dota 2 roster. Jonathan “Loda” Berg will be stepping down from his role as team captain and carry for the remainder of the season. Due to other engagements Jonathan has not been able to focus entirely on Dota so the team and he have mutually decided that he will take a break from competitive Dota until after The International. Jonathan had the following message to our fans:

It has been a hard year being an Alliance fan, and it has been a hard year for me personally. What some of you know is that I have been part of Alliance not only as a player but also as a team owner. Even though a lot of people told me that you cannot play and run a company at the same time I thought if anyone could it would be me. Needless to say I have not been able to balance things as well as I would have wanted. I have not been able to give Dota my 100% focus and to anyone aiming to win TI that says it all.

In the beginning of the season I wanted to create something new and lasting, which did and does still have a lot of potential. After the Kiev Major Qualifier it was obvious that it just did not click between everyone. We put a bit too much time trying to make it work and when it failed, my passion started to dwindle. Having Pablo join the team did solve some things, but it also made it clear to me that it was not enough to rekindle my passion.

You who are my fans, who have followed me for over a decade, know that I focus a lot on feeling, it is my strength and weakness. It has helped me reach some of my highest highs and, lowest lows: it has defined my career. At this point it does not feel right for me to continue, and I think some of you have noticed that. I need a break.

This was not an easy decision to make, and I know that a lot of you will be very disappointed. But it is the right one for me, and I hope you can respect that. In interviews I often talk about paving the way for someone new, this is no longer my team and it is time to let the boys have a go at it themselves. They are passionate, dedicated and ready to prove themselves. They have a strong bond, and even though the timing could not have been worse, it could not have been better either. Now I ask of you to support and cheer for our Dota squad as they head into the open qualifiers.

For me I will take time to rest and focus on myself, might do some MMR climbing ^^. My performance around the majors have been very good, but in between, not so much. I know that in order to keep playing Dota I need to step down from my other responsibilities, and give it everything. I will be away from the pro scene until after TI when I will most likely
return to the squad. As the father of Alliance I will stay in the organisation and enjoy our games as a spectator instead of inside the games.

Thanks to all my fans out there who keep showing amazing support.
I will return.
Long live Alliance

In Jonathan’s stead, we will be welcoming Adrian “Era” Kryeziu to fill the carry role for Alliance Dota 2. Adrian is a very experienced player and has previously played for Fnatic during TI3 and TI4. He is also a familiar face for most of our roster as he played with them in Ninjas in Pyjamas during 2015. We believe Adrian will make an excellent addition to the team and are excited to see him and the rest of the team in action.

“It is definitely going to be a lot of fun playing with pretty much the same group of guys again, adding to that some new spice with Pablo of course! It’s been some time since those days but I am very excited about teaming up with my old friends again and I am looking forward to playing for Alliance in the upcoming qualifiers.“

Adrian will join the rest of the team next week to start boot camping in Gothenburg, Sweden for the Open Qualifiers of The International and onwards. Time is short but we will pull out all the stops to make sure we get to Seattle. Simon “Handsken” Haag, captain and drafter of the team had the following to add:

“I am very excited to welcome Adrian to the squad! Adrian is not only an old teammate for some of us, he is also a player of high calibre and a person we can trust. Although this means we will have to go through the open qualifiers for The International, I am more than optimistic about this group. Trust that we will work as hard as humanly possible in order to succeed!“