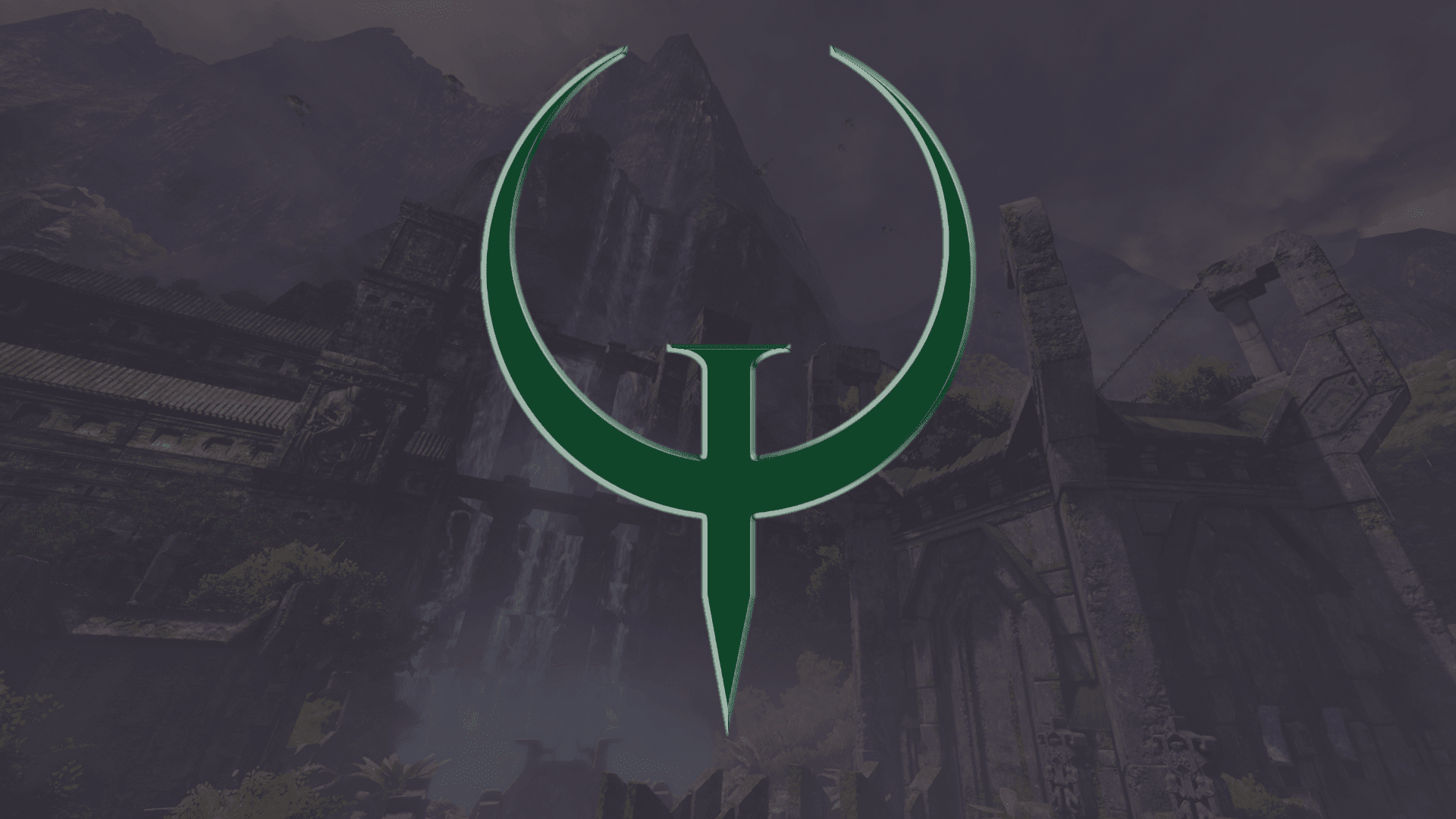 Last week, Alliance announced the signing off a Quake Champions team. We sat down with the players to give you, the fans, a better opportunity to get to know them!Questions: