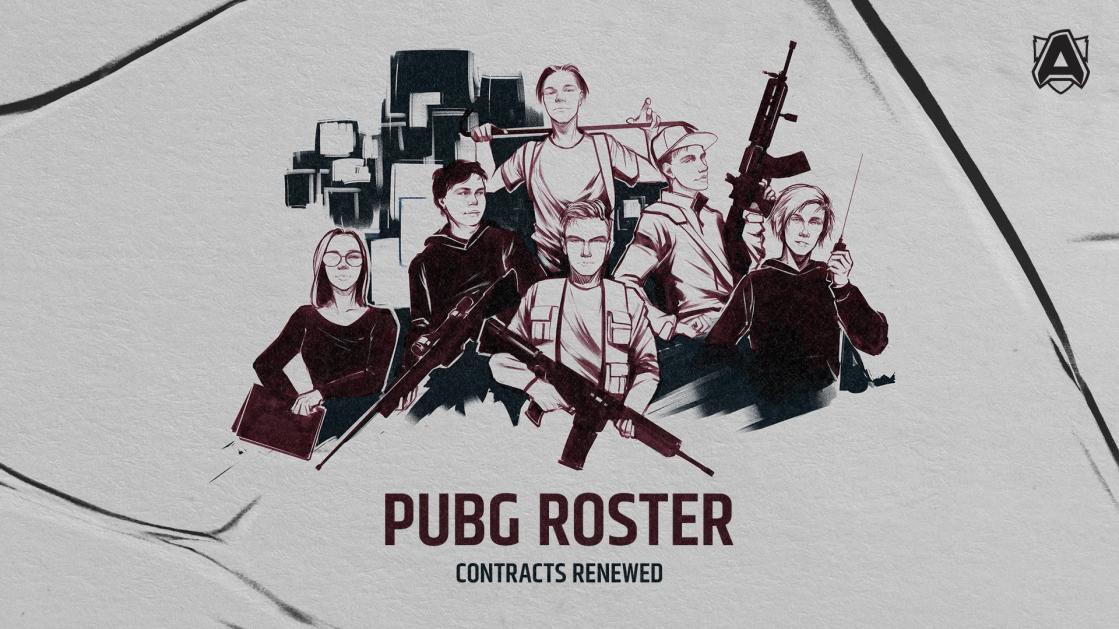 Alliance is proud to continue to support their PUBGM division 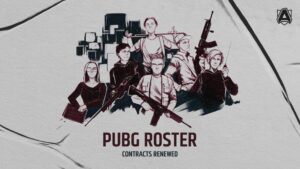 Alliance is proud to continue to support their PUBGM division

In June last year, we signed a young and talented team of PUBG Mobile players. It was a really proud moment for us, being able to show support not only to the CIS region, that has been such incredible fans to Alliance over the years, but also to be able to step into the growing, dedicated mobile esports market.

Today, we’re happy to announce that we have renewed the contract with our PUBGM players, and will continue to work together with them for another year.

The team has been through incredible growth in the year they’ve been under the Alliance banner, not only as a team and their in-game skills, but also as individuals. The team has become stronger over time, and has had some incredible results so far together. As late as May, they won the CIS PUBG Mobile Pro League Season One.

“A year has passed with Alliance, there have been ups and downs. During this time, each of us has grown as a person and as a professional player. I’m waiting for the moment when we will lift the trophy!” says team captain Alexandr “sunrise” Yurkovskiy.

For us at Alliance, following and supporting our Russian PUBGM team has been an incredible journey. All of our players are still young, but have shown great pedigree when competing during the year. The gang has managed to juggle school together with professional play, and during the time also cemented themselves as one of the top teams.

Next up for the team is PMPL Season 2

Be sure to follow them on their social channels to cheer them on in their future endevours:

Alliance is a world-renowned esports organization fielding competitive players across some of the most popular video games in the world. The independent, player-owned organization is most known for winning the world’s biggest esports tournament in 2013 – DOTA 2’s The International. Today, Alliance is home of acclaimed players in many games and genres.

Our mission is to create a lasting legacy that supports esports experiences across the globe. In working toward that goal, we’re determined to be a responsible organization driven by our core values of dedication, teamwork, and community.

Make sure to follow our social channels, to keep up to date with all things PUBGM. You can find us on Twitch, Twitter, Facebook and Instagram, as well as joining our official Discord channel. You can also check out our Youtube to find some fun behind the scenes content from the latest bootcamps and more.