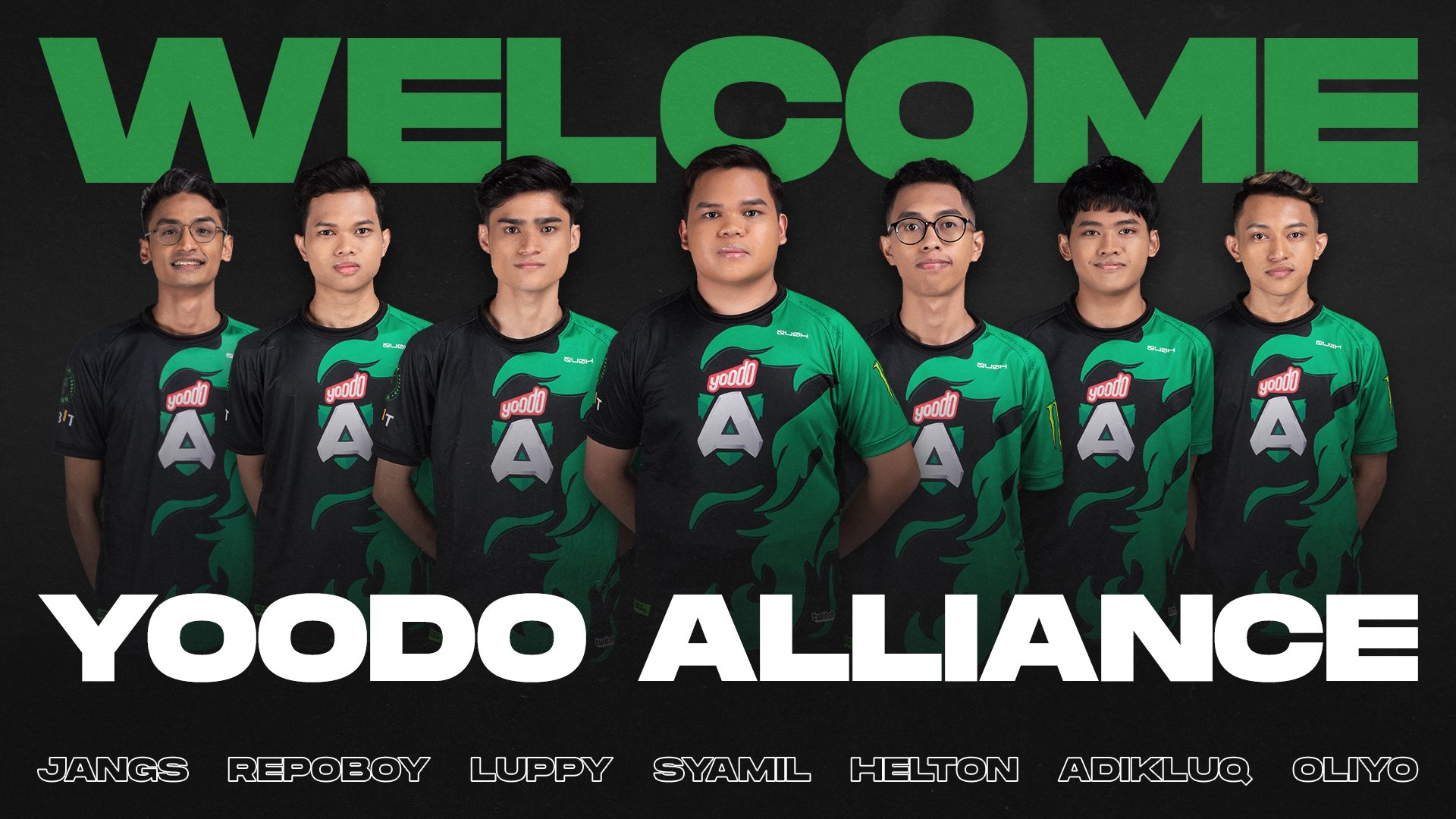 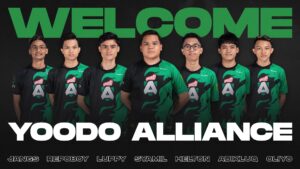 With just one goal in mind: Become the champions

World renowned esports organization Alliance fields multiple divisions, and chooses which esport and team to support next with great pride and dedication. Being able to support a team within the strong mobile gaming scene is an important topic to Alliance, especially when it means having a link to the South East Asian scene – One that has been with Alliance since the start of the organization.

Today, Alliance is proud to announce their new PUBGM roster, filled to the brim with talent and winner’s mentality.

Chow Tuck Mun, Head of Yoodo shared, “As a telco dedicated to championing Malaysian talents, we’re truly thrilled to be supporting the next generation of esports players with partners as established as Alliance. We hope that this partnership will continue to elevate the local esports scene to greater heights, and further cement Yoodo’s positioning as the go-to telco for gamers.”

The team has been playing together for over two years, which has led to the squad having grown a lot together. They’ve learned together both through winning and losing, and with a ton of experience from many tournaments as a group, makes them an incredibly strong team to look out for.

Together, the team believes they have the perfect balance from head-strong supports to thirsty fraggers and everything in between. The group will take advantage of not being the fan-favorite, and without that pressure they will show their hunger to shine on the biggest of stages.

On their road to joining Alliance, Fawwaz “Soultannn” Sehaimi says:
“It started from the players’ interest to play PUBGM competitively in small tournaments for fun, but we kept on winning and winning, making us realize that playing at a professional level is truly possible for us. Since then, we always aim big and work hard for it.”The team has set high goals for themselves, but ones that are absolutely achievable with their attitude and talent.
“We wanna grow to be one of the most well-known teams in the world by winning more major tournaments, and at the same time increase our fan base. We hope to win all 3 major cups; PMPL MYSGPH, PMPL SEA, PMGC,” Fawwaz “Soultannn” Sehaimi says.

Jonathan Berg, Founder and Chief Executive Officer at Alliance, had the following to say:
“We are proud to continue our partnership with Yoodo as we share many things in common, one of which is that we are committed to producing winners and cultivating talent. We are excited with our roster and are confident that they have what it takes to succeed both locally and internationally.”

Next up for the team is PUBG Mobile Pro League Fall 2022, where they will officially start their road to success under the Alliance banner.