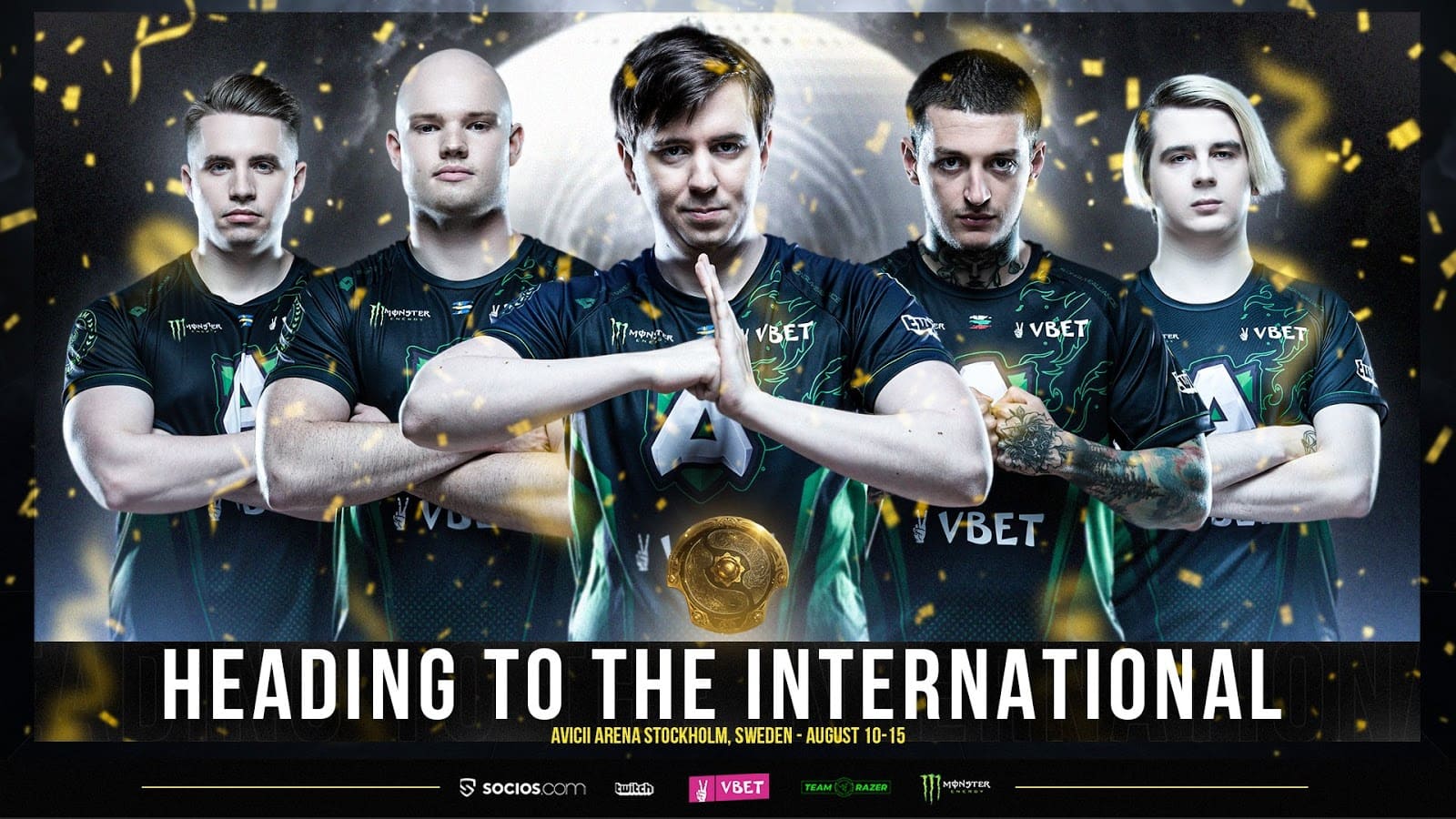 We’re heading to The International 10 in Stockholm!

It’s been a long road, but we’ve finally made it!

The team has worked so hard, and been through a lot to make it where they are today. It’s been a rocky DPC season, but our Dota 2 team has kept their heads cool and focused on the end goal of making it to The International 10.

We recently got an early exit from the WePlay Animajor, but our hard work during the season was still enough for us to qualify, making us the only Swedish organisation that will attend TI 10 in Stockholm.

We’ve been looking for an opportunity to claim the Aegis for the second time, and there’s no better time to do so than standing on home soil.

It’s the first time ever that The International will be held in Sweden, and the first time in many years that the esports fest returns to Europe. For our Swedish players captain Gustav “s4” Magnusson, Linus “Limmp” Blomdin and Simon “Handsken” Haag, they will get a once in a lifetime opportunity to play in the iconic Avicii Arena in their own country.

The entire organisation is incredibly happy and proud of the hard working team for qualifying for such an incredible opportunity.

Next up for the team is the ESL One Summer, starting on June 16. But be sure to follow us on our social channels to keep track of our TI preparations!