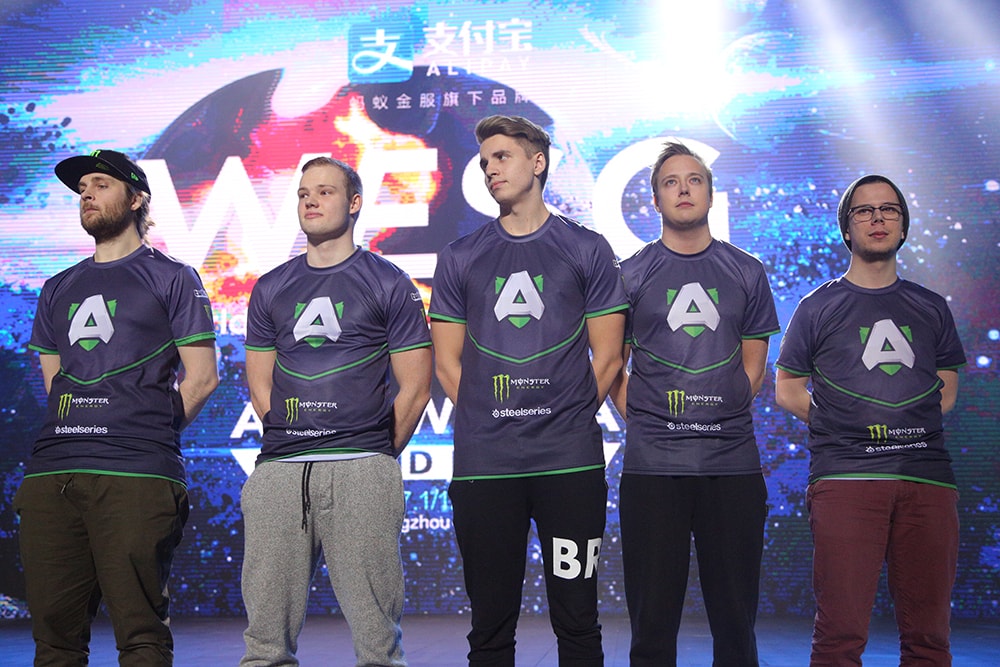 Alliance had a great start in WESG, placing first in Group C with 4 won matches and one draw. We were tied with DUOBAO young with 13 points each and gained first seed due to time rating.

In the Quarterfinals, Alliance took on SG e-sports and secured Semifinal with a 2-0 score. In the semis, Alliance lost to TNC Pro Team and moved to a third place match vs. Infamous which Alliance won 2-1.

Alliance player Orange started in Group A in the Hearthstone tournament, he placed second with four wins and one loss in group stage. He dominated in playoffs winning 4-1 against Talion and CLHuang and 4-2 against Xixo. He lost against Staz in the Grand Final, 4-3 taking second place.