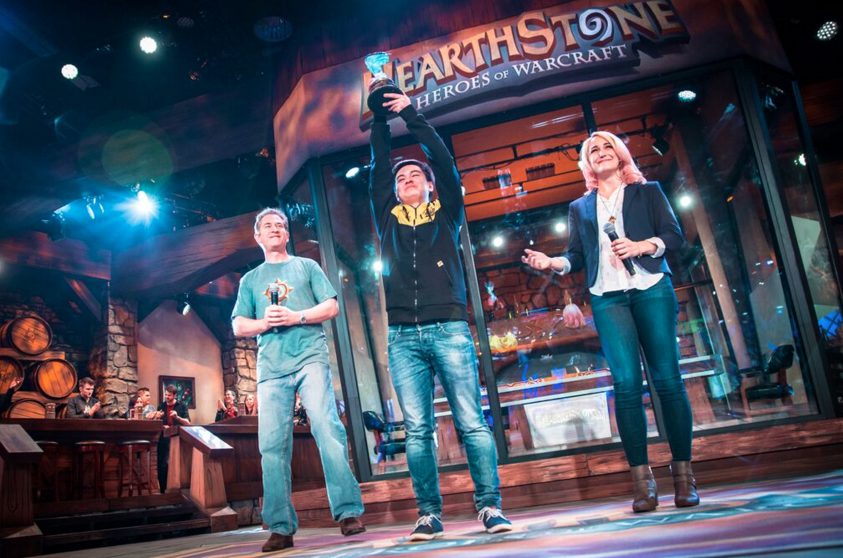 The 2015 Hearthstone World Champion has been in the competitive scene since early 2014. He broke through in 2015 when he placed second in the SeatStory Cup 3 after dominating the group stages and placing second in the final with 2–3 to now Alliance player Orange.

Sebastian is notably known for his Patron Warrior, Freeze Mage and the surprising Oil Rogue in the Hearthstone World Championship and he has shown several times that he is a champion to be reckoned with. The 20-year-old champion brings experience and top of the world knowledge to the team.

Sebastian will be putting on the Alliance jersey for the first time tomorrow, in the DreamHack Hearthstone Grand Prix at DreamHack Winter in Jönköping, Sweden.

Erik Barge, General Manager:
“I’m thrilled to have Sebastian joining the Alliance family, he’s an incredible athlete, which he’s undoubtedly shown by winning the World Championship last year, but also in his determination and discipline. I really love his approach to Hearthstone and I’m excited to have him represent our brand.“

Sebastian “Ostkaka” Engwall:
“I’m really excited to be joining Alliance. I’ve been a bit less active in the past few months during the HCT off-season but I will be dedicating full time to try and qualify for Blizzcon 2017. I’ll also be streaming my practice and ladder grind regularly. I’m looking forward to representing Alliance in tournaments and will do my best to win.”