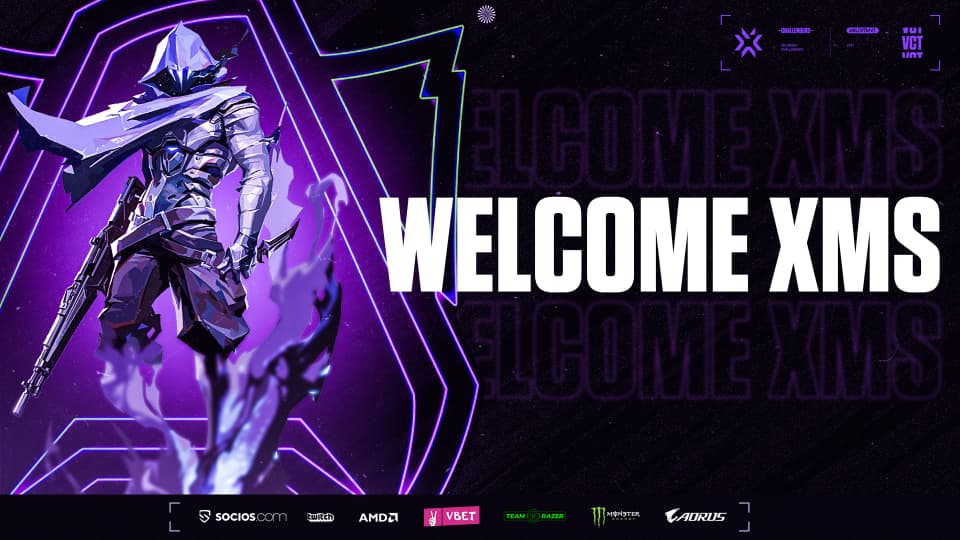 Alliance proudly announced their long-awaited venture into competitive FPS by signing a VALORANT team in early 2021. Not long after the team’s inception, they were the first European team to qualify for the VALORANT Masters – Slashing through the competition as underdogs, securing one of the very coveted spots in the upcoming Masters tournament.

Then, after parting ways with Vilius “krea6on” Malinauskas in the end of February, the last spot was vacant.

With years of experience from CS:GO he will be an excellent asset to Alliance’s VALORANT squad. xms has played high level CS:GO since 2015, scoring top results with esports organizations like Team Envy.

xms joins Alliance on a trial basis, and both the team and xms are all confident going straight into Masters with this roster.

“I am now happy to announce that I am on trial for 3 months with Alliance and I thank them for their trust. I will do everything to share my knowledge and experience of CS and win as many titles as possible with the team. My first official game will be on Friday for the VCT finals. Come say hi and cheer for us guys we’ll give everything to go as far as possible with the short time of practice we have.” – Alexandre “xms” Forté

This weekend, the hungry squad will take part in the first really important tournament in the VALORANT Champions tour’s first Masters tournament.